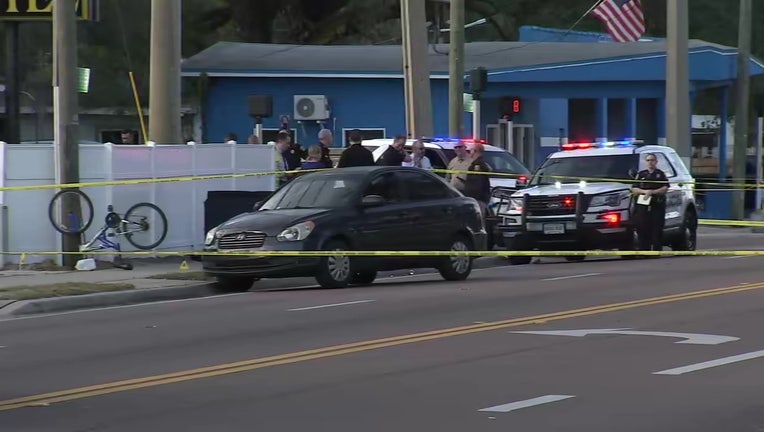 Police say they received several calls just after 3 p.m. about shots heard in the 6100 block of N Nebraska Ave. near E Hanna Ave.

When officers arrived on the scene, they found the 29-year-old dead from gunshot wounds. The Tampa Police Department says despite life-saving efforts, the man died at the scene.

Detectives are investigating and say they do not believe this was a random shooting. 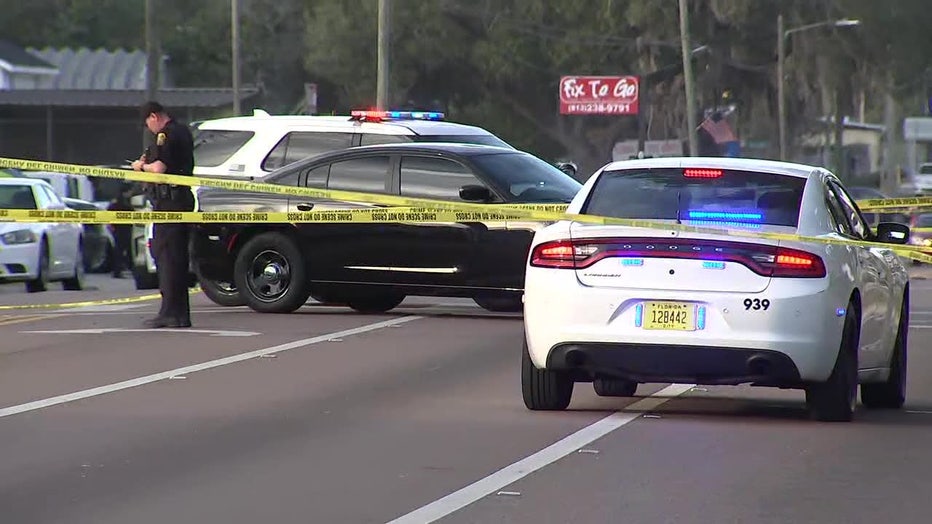 N. Nebraska Ave. near E. Hanna Ave. was closed Thursday afternoon following the shooting, but has since reopened to traffic in both directions now. However, the curb lane of Nebraska Ave going southbound is closed for now.

Anyone with information is asked to call the non-emergency line at 813-231-6130.  Anonymous tips can be made by texting the word SAFETAMPA plus your tip to TIP411.