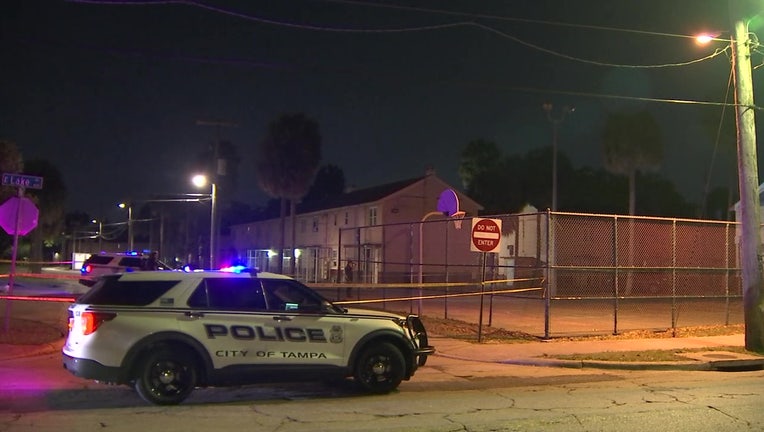 TAMPA, Fla. - The Tampa Police Department said a fight between teen boys ended in the shooting of a 9-year-old girl in Robles Park Tuesday.

The girl was hospitalized and listed as stable Tuesday night.

Witnesses told officers teenage boys were arguing near the courts. One of them appeared to have gone home and then returned with a gun, firing it toward the basketball court.

The girl was hit by a bullet in the lower back.

FOX 13 News crews on the scene said police were focused on two separate areas, one at the basketball court near E Lake Avenue and N Avon Ave.

The alleged shooter was taken into custody, TPD said.