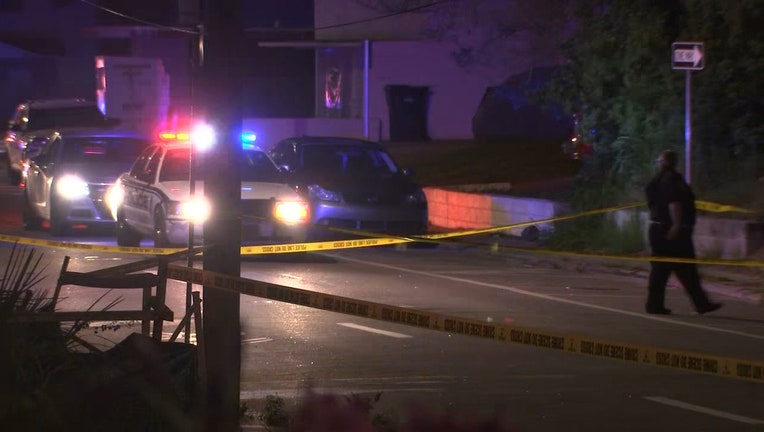 Tampa police said they responded to a report of gunshots near the 2400 block of East Columbus Drive just after 2 a.m. When officers arrived, they said they found a man with an apparent gunshot wound.

They provided first aid, according to the agency. The man, who was not identified by police, was taken to a nearby hospital, where he died.

Detectives said the shooting doesn’t appear to be a random act; they are investigating it as a homicide.

Anyone with information is asked to call CrimeStoppers of Tampa Bay by calling 1-800-873-8477 or submitting a tip online at www.crimestopperstb.com.