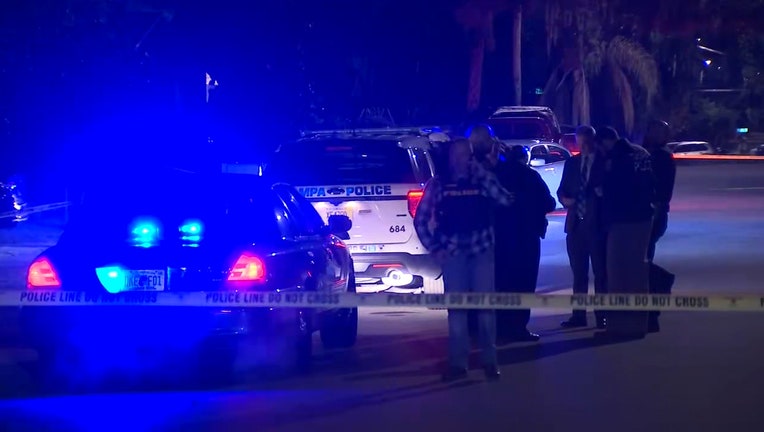 TAMPA, Fla. - Police are searching for a suspected shooter after a man was fatally shot in Tampa.

The shooting occurred just after 9 p.m. Thursday at a home along East North Bay Street. Police said they responded after the agency received a 911 hangup call.

Officers said when they arrived, they found the victim with a gunshot wound. They provided aid until paramedics with Tampa Fire Rescue arrived to take the man to a nearby hospital.

Investigators said the suspect should be considered armed and dangerous, and they don’t believe the shooting was a random act. They said they are searching for a Hispanic man between the ages of 35 and 40. He was last seen wearing a dark blue sweatshirt and sweatpants.

The victim was not identified.

Anyone with information is asked to call the Tampa Police Department at 813-276-3200. Residents in the area are asked to call 911 if they see anything suspicious. 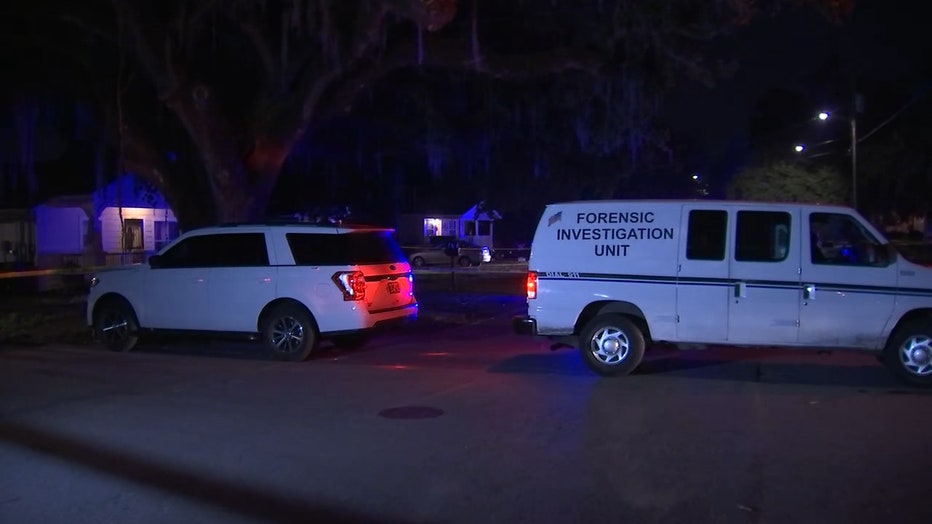 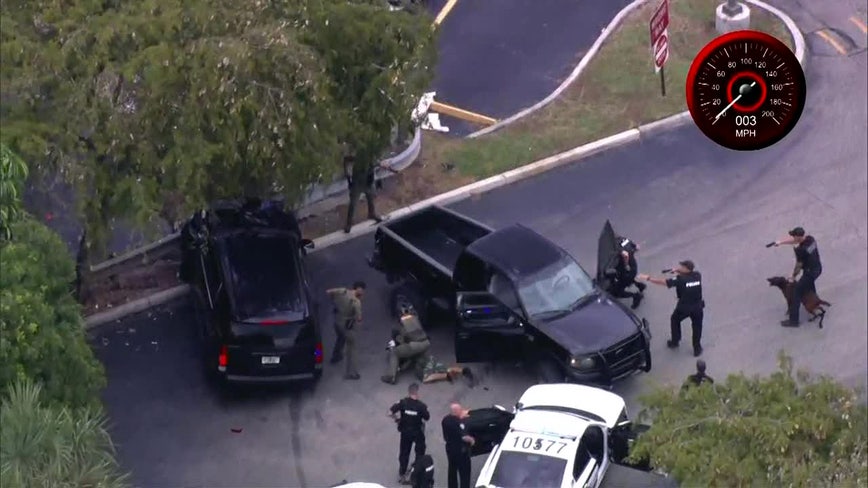