TAMPA, Fla. - Tampa police released clear surveillance video of a suspect believed to have scammed $34,000 from an out-of-state victim.

Investigators said the victim believed he was wiring money to a car dealership in Georgia, but he wasn't. After transferring $34,000 and not receiving a response, he realized it was a scam.

Police said the fraudulent business bank account was created at the Bank of America in Tampa, located at 3439 West Hillsborough County on May 24. They tracked down surveillance video showing a suspect making withdrawals from the account.

Detectives released the video on the agency's Facebook page. Anyone who can identify him is asked to call Crime Stoppers of Tampa Bay at 1-800-874-8477. 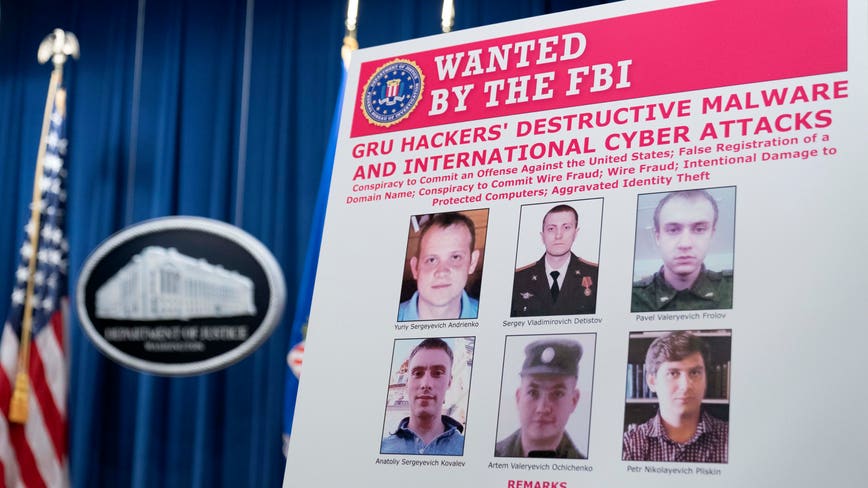