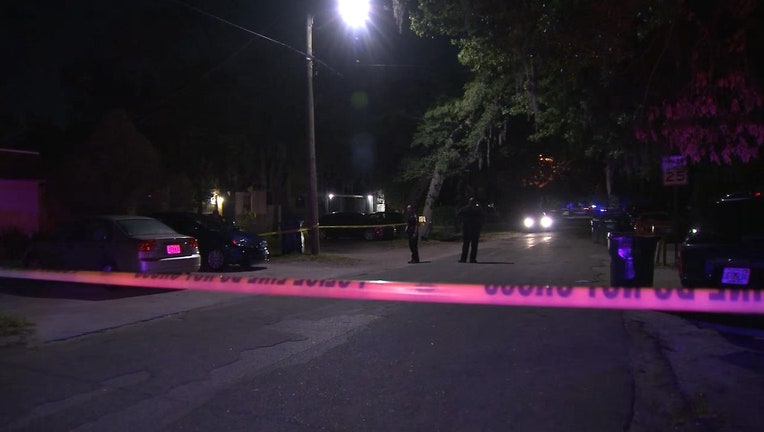 The incident occurred at a home on 10th Street. When officers arrived, they said they found two people shot -- one man and one woman.

Both were taken to a hospital but are expected to survive, police said, adding that they don't believe the shooting was random.

The victims have not been identified, and police have not provided a description of the suspect.