TAMPA, Fla. - The city of Tampa says renting separate facilities for various departments is no longer ideal. It's decided to build a new city center in East Tampa, instead of continuing to pay rent.

City officials unveiled the designs for the proposed building at 2515 Hanna Avenue. Construction workers are clearing the area for a 161,000-square-foot facility that will be Tampa’s new city center. 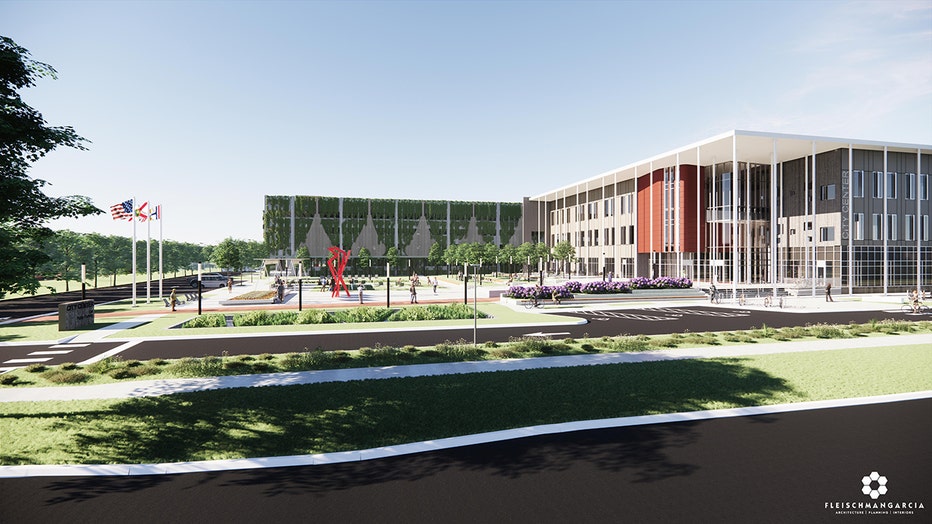 Several departments that are spread out around the city would be housed together in one place. City officials explained Monday what’s on the table and listened to concerns from neighbors.

"What you see behind me now will eventually become a complex that will house seven city departments. We'll have 500 employees here," said Adri Colina, the director of the city of Tampa Department of Logistics and Asset Management. 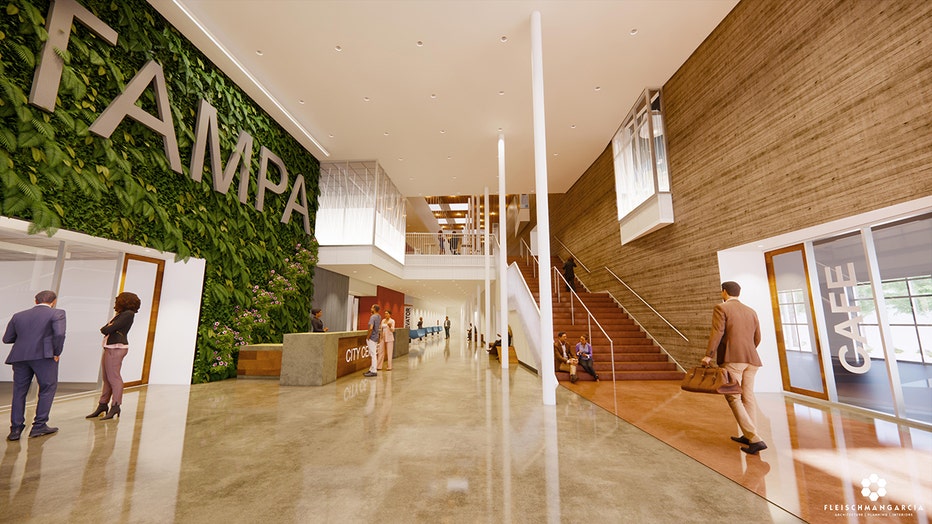 Monday, the city held a virtual public meeting to share new design renderings for the Hanna Avenue project, which would be the one-stop shop for construction and growth departments, community affairs, workforce development and more.

The city also plans to add value for the surrounding East Tampa neighborhoods. The facility would include community rooms, green space and culinary training programs.

"We’ve done a walking tour to see what the transportation issues might be by us coming, and hosting several other virtual meetings just hearing from them, what do you need? What would you like to see here?" Colina said. 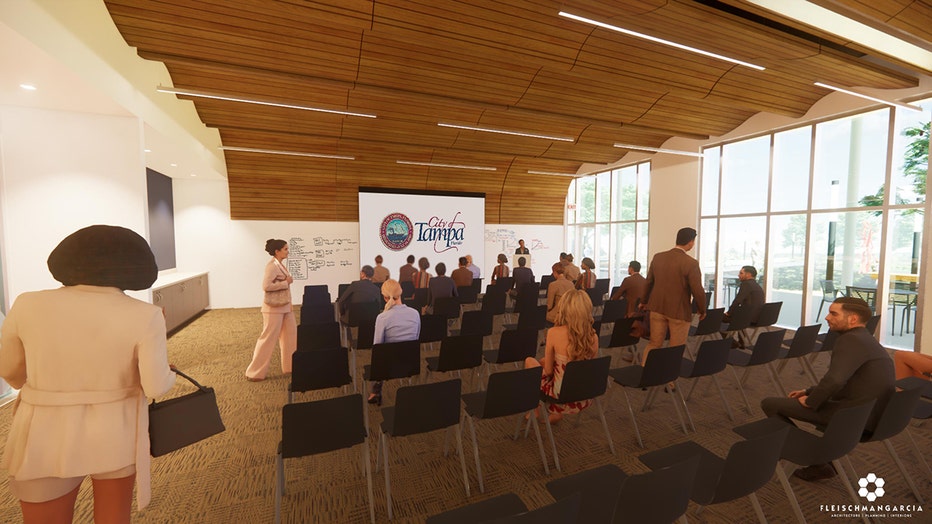 Earlier this year, demolition and designs for the proposed city center cleared city council but council members still have to vote on funding the project cost so construction can start in January.

"I can tell you that we’re constructing at the worst time, cost is up, supply is down but we’re making the best with what we have and we’re working very closely with all our partners," Colina said. "One day at a time and we’ll see this through."

City council is set to vote on paying to build the new city center on Thursday. Construction on the project is expected to wrap up by spring 2023.