TAMPA, Fla. - On Saturday, more than 100 people spent the day pounding the pavement to raise awareness about Huntington's disease and the need for a cure.

"If you get the gene, that means that you are going to develop symptoms at some point so right now we're really focusing on trying to find a cure. All the money that we raise goes towards not only outreach and education and advocacy, but research for a cure," HDSA South Florida Chapter President Jaime Lattin said.

Some doctors say Huntington's disease is like having ALS, Parkinson's and Alzheimer's disease all at once. The fatal genetic disease affects nerve cells in the brain. Symptoms usually start appearing between the ages of 30 and 50.

"Watching her have the best years of her life taken away from her is something that no mother should ever have to witness but here we are and we make the best of it," shared caregiver Diane Fendley. 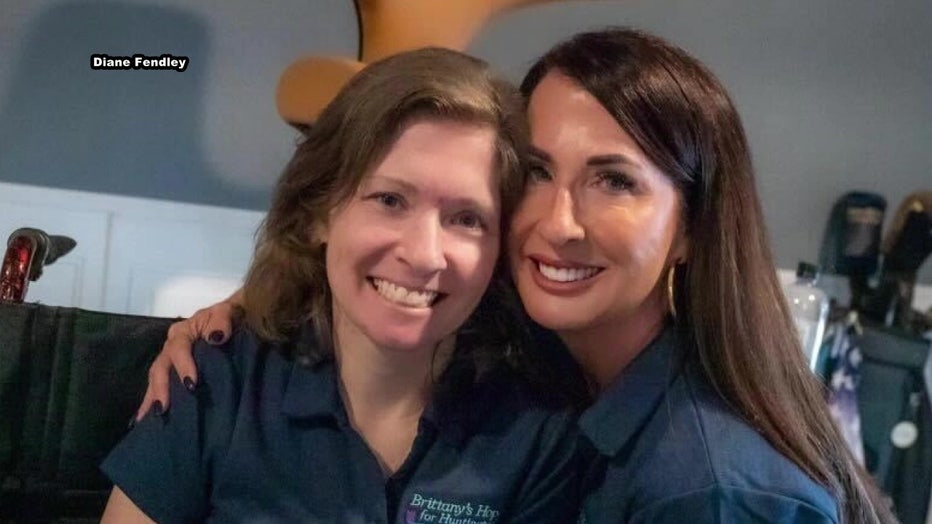 Diane Fendley and her daughter, who suffers from Huntington's disease.

Fendley's 35-year-old daughter was diagnosed with Huntington’s disease about six years ago.

"She is no longer able to walk unassisted. She cannot bathe herself, dress herself, any of those things, so her progression is much faster than her dad's," Fendley said.

Lattin said the disease is inherited through a parent meaning if one parent has it, each of their children has a 50 percent chance of having the gene. 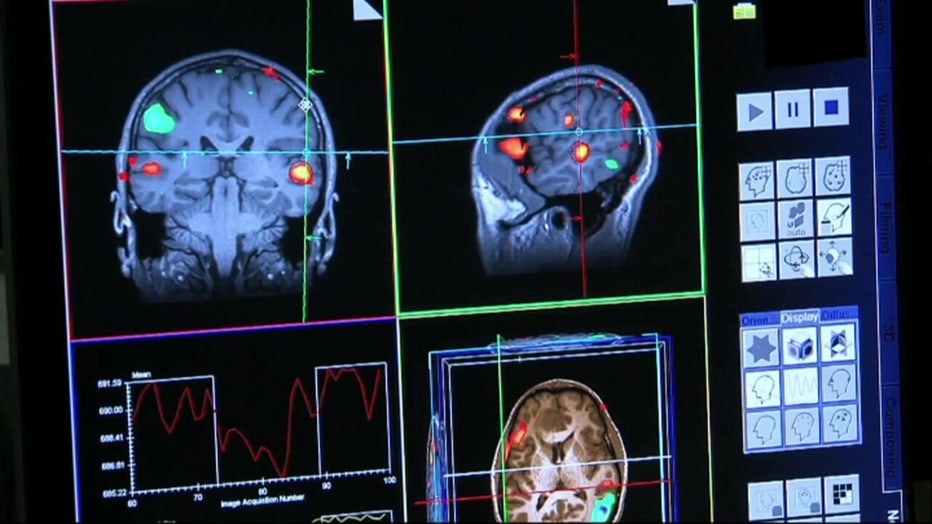 Huntington's disease is a fatal genetic disease that affects nerve cells in the brain.

"I got genetic testing when I was 24 years old because my grandmother and my father both passed from HD. I am gene positive, but I'm choosing to stay positive so if you get that diagnosis, it's not a death sentence. We want to let everyone know we're here for you," Lattin said.

It's why the South Florida Chapter of the HSDA held their annual Team Tampa Hope Walk at Lowry Park walking one mile around the path with t-shirts and signs to raise awareness about HD and the need for a cure. 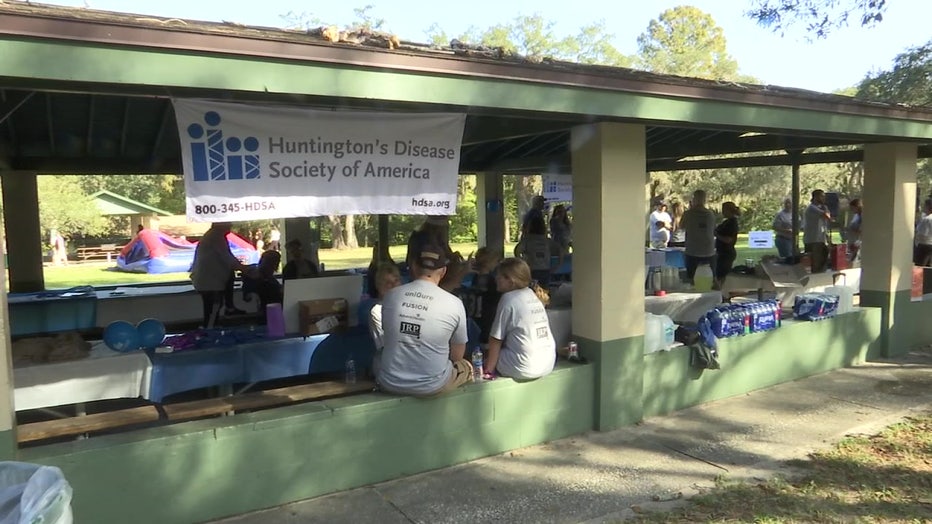 "We want everyone to have a great time and just remember that they're not alone," Lattin said.

All the money raised will go toward outreach, education, advocacy and research to find a cure.