It’s a large step forward for patients and their families, like the Marshall family in Ruskin.

"We’ve been together 39 years, and we were both in the military, traveled, had two kids," said Sandy Marshall, whose husband Bobby was diagnosed with early-onset Alzheimer’s disease and frontal temporal lobe dementia.

A life-shifting moment came for Sandy and Bobby Marshall when Sandy’s father was diagnosed with dementia about 10 years ago.

"When he passed, we were told there were all these signs that we missed," said Sandy. "I said let’s just get a cognitive baseline to see where we are." 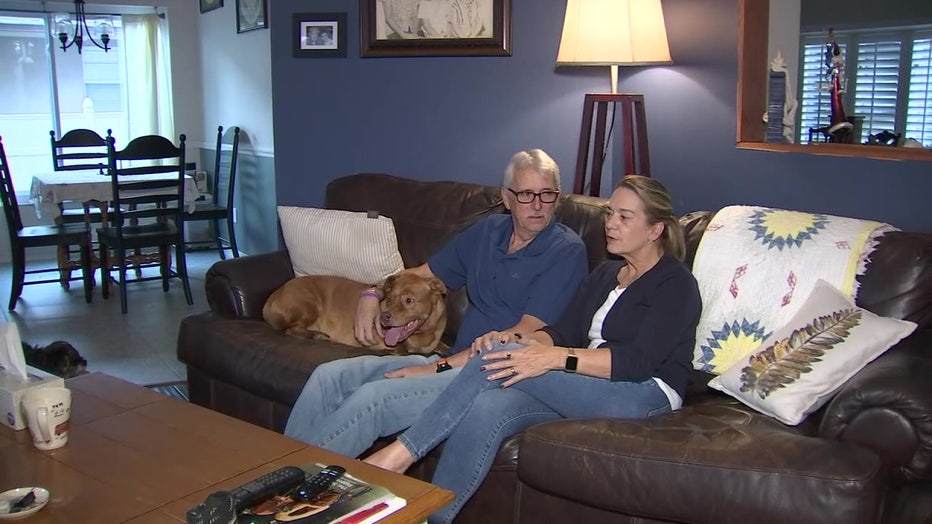 That was about seven years ago.

"In classrooms these lessons I would do I’ve done hundreds of times before, I would stumble over words. I knew what it was, and I’d stumble over words," said Bobby Marshall, who left teaching in Hillsborough County schools following his diagnosis. "It surprised me I was 55 at the time, 54 at the time, which really surprised [me], but I did know that early on set can happen."

Global clinical trial results for Lecanemab were published Tuesday in the New England Journal of Medicine, showing the drug helps delay cognitive and functional decline by 27% after 18 months.

"We're not talking about, you know, just a couple of weeks. We're talking maybe months. It could be six months for an individual," said Stefanie Wardlow, the senior program manager for the Alzheimer's Association and a research champion for Florida. "It's not a cure, but it's a piece of the puzzle. And I think it's the most hope that our families have seen to date."

The Alzheimer’s Association said the new drug is a big deal, but families who need it may run into challenges. The Centers for Medicare and Medicaid Services blocks access. 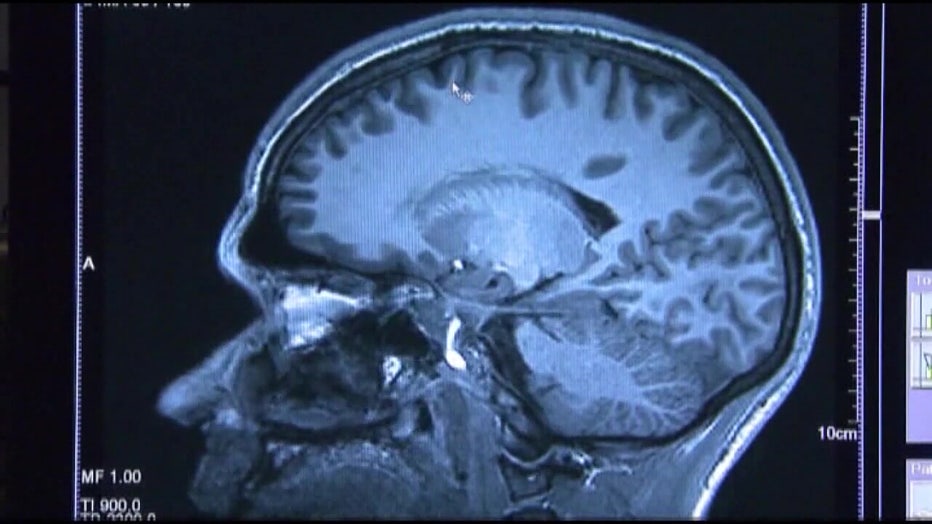 "It's unprecedented that they have made that decision to tightly restrict the coverage," Wardlow said. "So, we're going to do everything that we can possibly do, meaning the Alzheimer's Association, to advocate for this type of medication."

It’s too late for Bobby to use the drug, but the Marshall's said it gives them hope.

"We look at it not for us but for the future generations," said Sandy. "We’re definitely hopeful that if he’s not the first survivor, maybe our granddaughter is."

Bobby said they caught the disease early for him, and it’s helped them make changes. So, they urge others to stay proactive and advocate for early detection.

READ: Florida seniors have the worst medical debt in the US, report says

"Everybody thinks it’s an old person’s disease, and in reality, it’s not. [There are] more and more people late 40s, early 50s and early 60s that are diagnosed with it," said Bobby.

Lecanemab is up for FDA approval on January 6, 2023. The Centers for Medicare and Medicaid Services will have to review the drug, so the Alzheimer’s Association said it will call on CMS to give access to thousands of families who will need it.