TARPON SPRINGS, Fla. - Tarpon Springs police arrested a man they believe hit and killed a woman who was riding her bike on U.S. Alt. 19 the evening of November 27.

Police said they arrested Zachary L. Caride, 24, in New Port Richey Friday, December 18. He is accused of being behind the wheel when 59-year-old Terry Bruillard was hit and left for dead near the intersection of Wood Dove Ave.

Tarpon Springs police found Bruillard's body. She had been riding her bicycle to a new job at the Sponge Docks.

"She greeted people from the boat and brought people into the restaurant," said Barlow. "She was out here singing and dancing and smiling her face all the time." 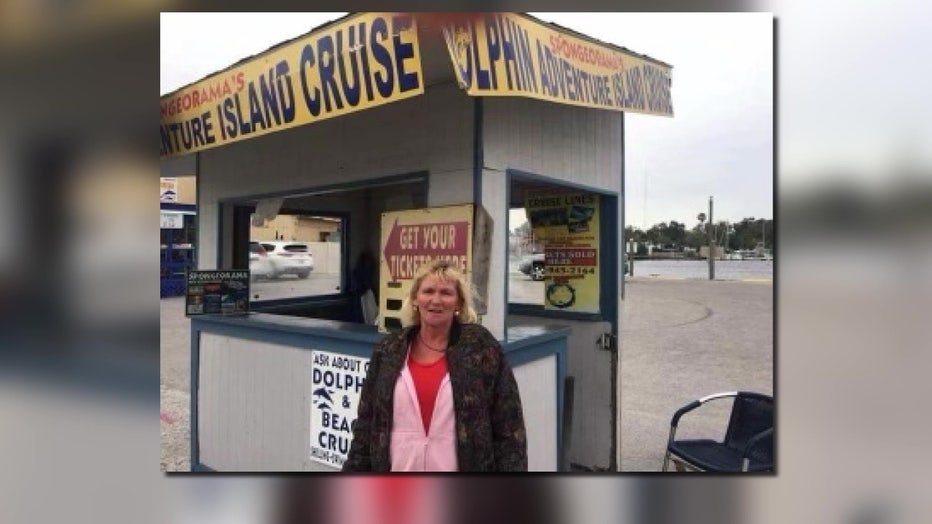 "She had just got back from a trip visiting her family up north, so I am glad they got to see her one last time," said Barlow.

Tarpon Springs police said they have recovered video of the incident, plus a witness followed the car after the crash. 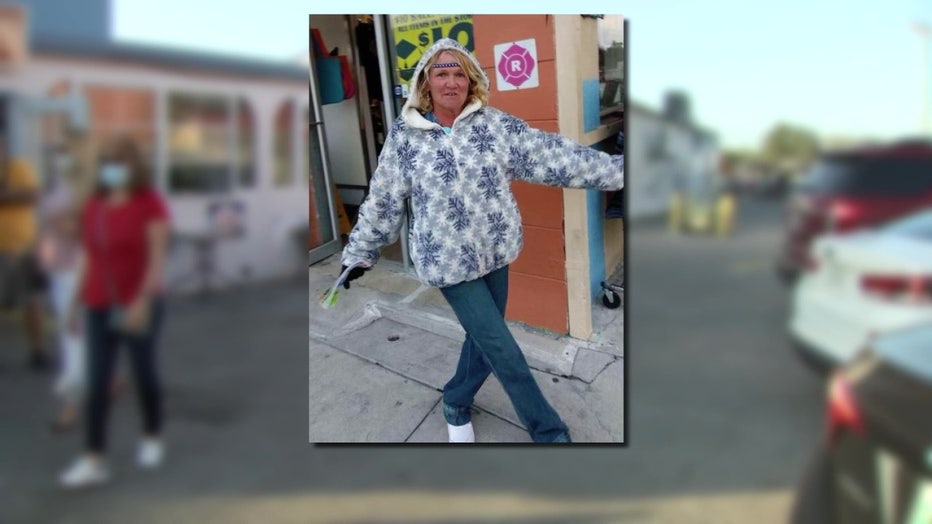 Anyone with information about the case is asked to call Tarpon Springs Police Department Traffic Homicide Investigators Steve Gassen or John Gibson at 727-938-2849.