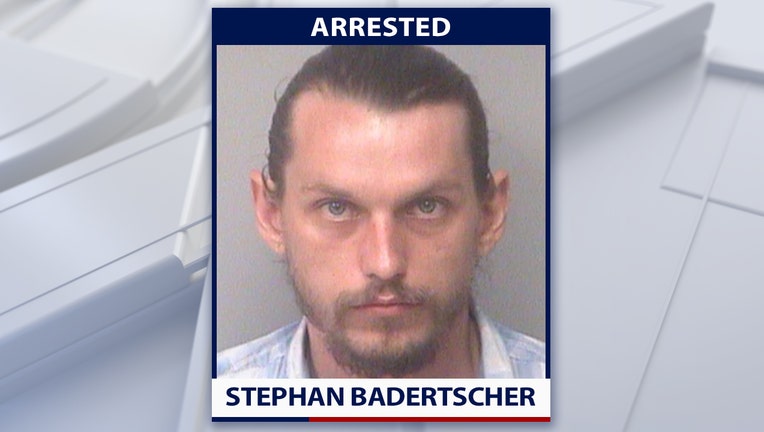 TARPON SPRINGS, Fla. - Stephan Badertscher, 30, is facing charges of transmitting harmful material to a minor after police say he was communicating with a former student through social media and sent the 15-year-old an explicit video.

According to the Tarpon Springs Police Department, upon receiving the video on May 5, the victim immediately told authorities who began investigating.

At the time of the incident, Badertscher was working as a teacher at Tarpon Springs Middle School, but police say he has since resigned.

Badertscher turned himself into the Pinellas County Jail on Friday. Police say he was not immediately arrested due to the investigative process.

Anyone with information on the case or any other case that may involve Badertscher is asked to contact Detective L. Scarpati at 727-938-2849.