More details emerged Wednesday about the arrest of a Pinellas County private school teacher who is facing child molestation charges.

According to court documents, Joseph Habegger was a gym teacher at Westlake Christian School in Palm Harbor during the 2013-2014 school year. That’s when he met a would-be victim -- a student who 12-years-old or younger.

After the school year ended, Habegger's contract was not renewed. A school administrator told FOX 13 the decision to end Habegger's employment was unrelated to the charges against him.

A spokesperson for the Pinellas County Sheriff's Office said everything criminal would happen during that summer. Court documents detail how the victim would spend the night at Habegger's home and the 55-year-old would undress in front of the child.

And the accusations get worse.

"One victim has come out and disclosed that there was inappropriate touching," said Cristen Smith, a spokesperson for the sheriff's office.

Deputies said they weren't notified until November and by then, Habegger was already working at another school.

The principal at Solid Rock Christian School in Tarpon Springs confirmed that Habegger was hired that school year but was fired after only four months, when detectives notified the principal of their investigation into the suspect. A letter was also sent to parents detailing what happened.

In a statement to FOX 13, Jayanne Roggenbaum, the head of Westlake Christian, said:

"The Westlake Christian School community is deeply disturbed by the arrest of Joe Habegger, a former PE teacher at our school. We are sickened by the allegations against Mr. Habegger. Our hearts and prayers are with the alleged victim and family members.

"It is important to know that the alleged actions that led to the criminal charges took place during the summer of 2014, after he left Westlake Christian School’s employment."

Pinellas detectives said, right now, one victim has come forward but they are urging anyone else who may have been victimized to contact the sheriff's office.

Smith also had advice for parents.

"If someone is an adult and is wanting to have contact with your child outside of regular group activities or they're asking for children to come over their home but they don't have any children, any type of red flag needs to be addressed," she added. 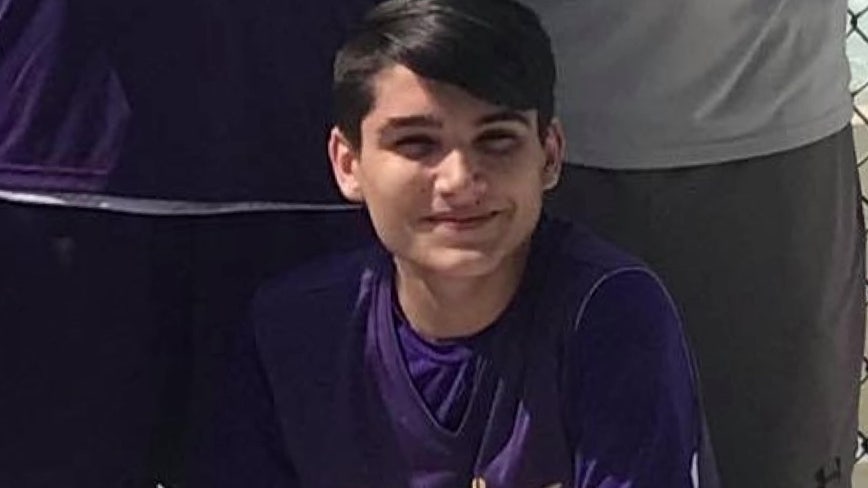 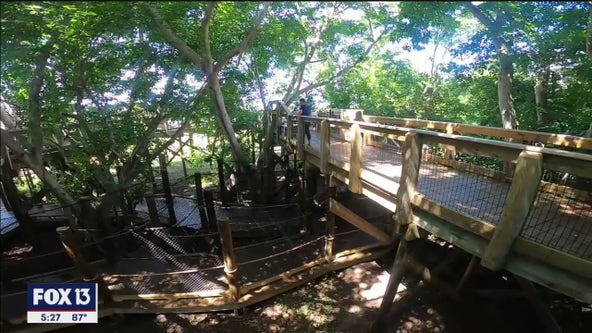 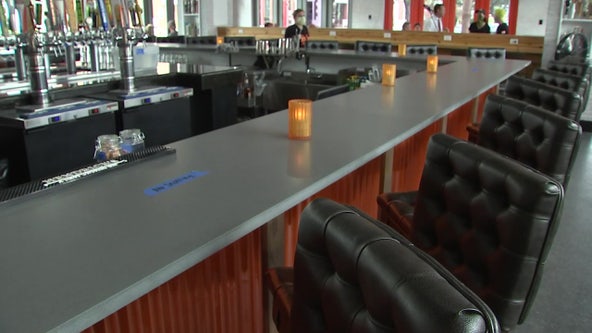 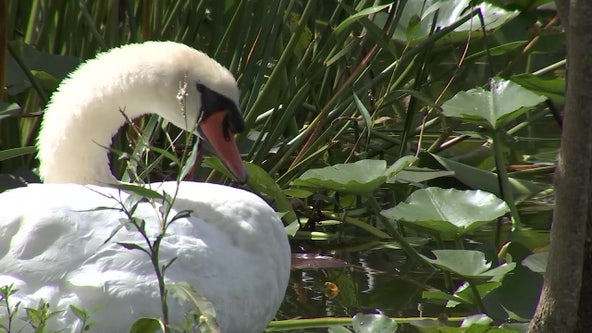