CLEARWATER (FOX 13) - A Pinellas County teenager days away from aging out of the foster care system received the best early birthday present she could ask for Thursday: a forever family.

Just 10 days shy of Genesis Granger's 18th birthday, a judge made it official that her adoptive mother will be Robin Granger, with whom Genesis had been living for about a year and a half.

"It's great it feels amazing," said Genesis, whose given name was Opiri, after the hearing. "It means a lot to me because it's like I have an official family now, a family to call my own."

Robin, who also had been adopted after coming to the U.S. from Koriea, said she knew right away this is what she wanted for Genesis.

"Once we connected, it's like the whole world came together and said, 'this is the way it should be,'" she said. "Even though we just have had a year and a half together, we have the rest of our lives together."

Robin describes her daughter as "quiet, cautiously observant, artistic, goofy and most importantly loves being part of the family. "

In a news release prior to the hearing, Lutheran Services Florida, which haldes case management in Pinellas County, said Robin’s mother is battling Alzheimer’s disease and Genesis is astounding with her grandmother.

Genesis is officially joining a large and growing family; Robin has four stepchildren, a adopted 5-year-old and another little boy she plans to adopted next year. They've already experienced some ups and downs that go along with being a family.

"It took her a year to yell at me but she finally did," Robin said.

Genesis plans on going to college where she'll major in art. Her long-term goal is to be a tattoo artist. 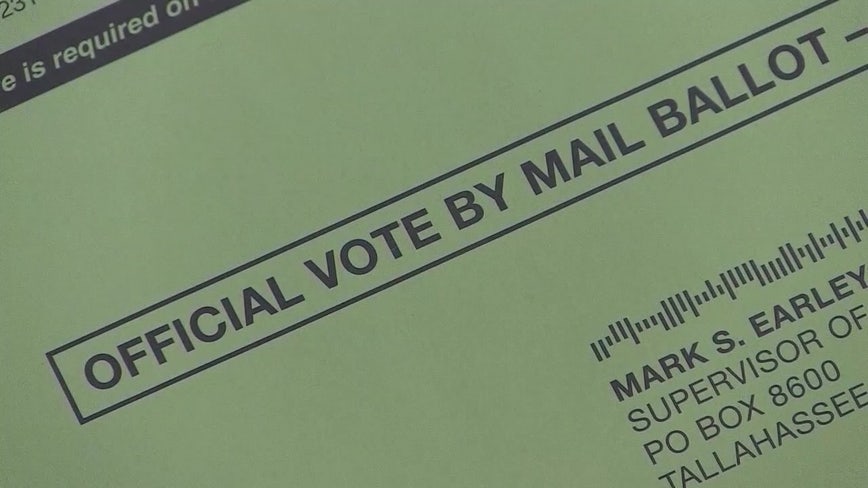