TAMPA, Fla. - Music is just part of the family for Madison Fries, so it was no surprise when she wrote a song about her friend's positive social media messages.

For many teens, negativity on social media can be a stressor, so Madison wanted to highlight the good she saw happening in her feed.

Madison's dad was a singer and her mom a pianist, so music may have always been in her future. She started learning to play piano in the first grade and started writing songs in the 8th grade.

When Madison found out that her friend, Malia was posting positive messages on social media, she decided to honor her by writing a song out of words of the posts.

"It was just nice to be able to share that amazing message with people and I was so excited to do so," Madison said. "She writes her messages in paragraphs a lot of the times. I took out lines from those and I just kind of formed a song and I was even surprised that I was able to make it rhyme," Madison laughed. 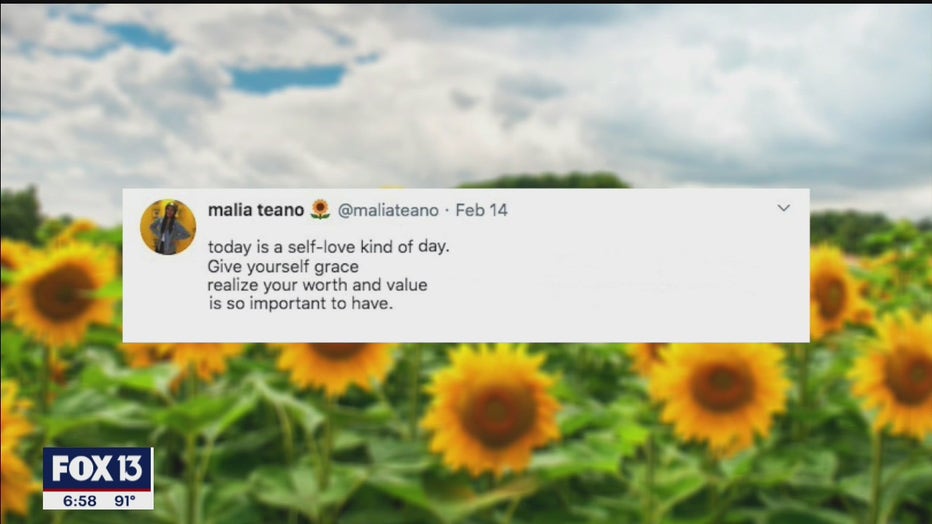 Maila says she was moved by Madison's gesture.

"Music is a way to help people heal so I want to be able to do that for other people," she explained.

Madison one day hopes to become a professional songwriter.