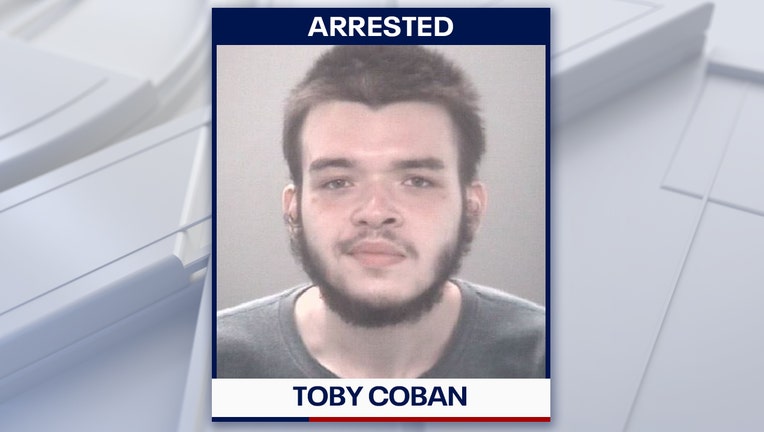 ZEPHYRHILLS, Fla. - A teen hoping to get some sun and fresh air on his dirt bike found himself in the back of a patrol car on his way to a detention center after he went for a joyride at a Pasco County airport.

According to the Pasco County Sheriff’s Office, Toby Coban, 19, ignored all restricted personnel and prohibited access signs at the Zephyrhills Airport on Tuesday and drove his dirt bike across the tarmac, impeding traffic flow for incoming and outgoing aircraft.

Deputies say Coban admitted accessing the airport’s airstrip by going through an automatic gate as a vehicle was leaving the facility.

Coban allegedly told investigators that he knew he wasn’t supposed to be on the airstrip, but he "wanted to take in the sun and fresh air."

Coban was taken to the Pasco County Sheriff’s Office Detention Facility without incident. He is facing felony trespassing charges.