Surveillance video released by the Sheriff's Office showed the burglars walking around and rummaging through the home on August 10.

The suspects are Fred Lee, 17, and Anthony Pogue, 14. They have both been charged with burglary into an unoccupied dwelling.

Deputies said a relative of one of the suspect recognized his clothing and called authorities.

Lee and Pogue were also charged with a similar crime in Clearwater. 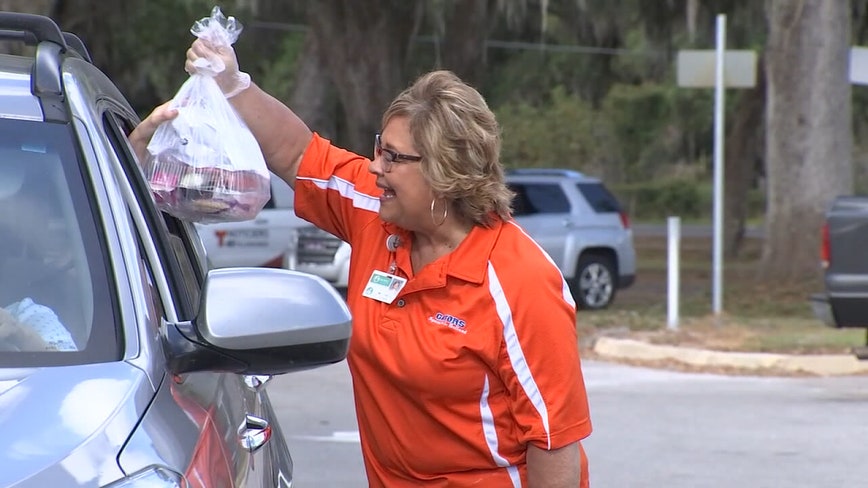