"I'm like a straight-A student, so I've gotten on honor roll about every single year. And I'm currently also in the National Honor Society at my school and National Beta Club and our Mu Alpha Theta Club too," she said.

The Temple Terrace 16-year-old has always been open to learning, especially about the science of physics.

"Quantum physics is a branch in physics that deals with small particles, and basically they behave a lot differently from classical objects since they're so small. And they're basically governed by a completely different set of rules," Johnson added. 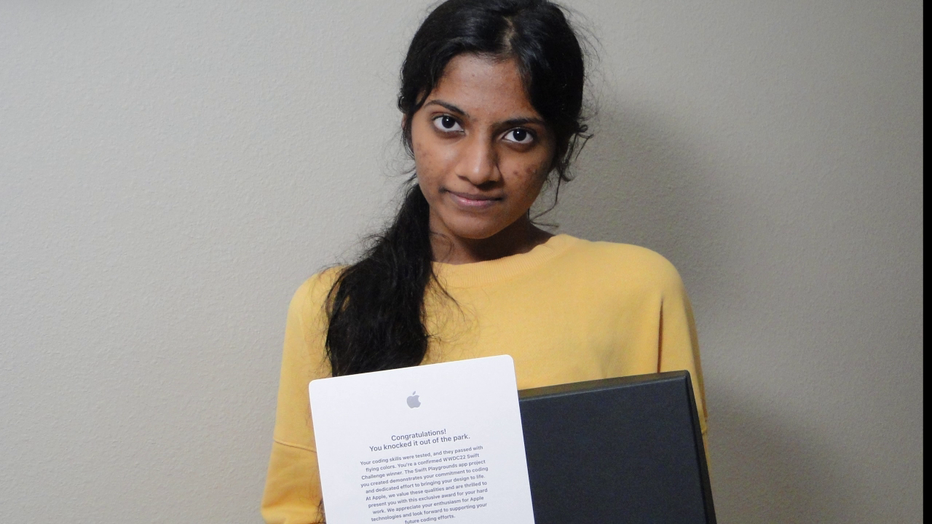 The Academy of The Holy Names senior is so fascinated by quantum physics that she entered the Swift Student Challenge. It's a coding competition for students organized by Apple. 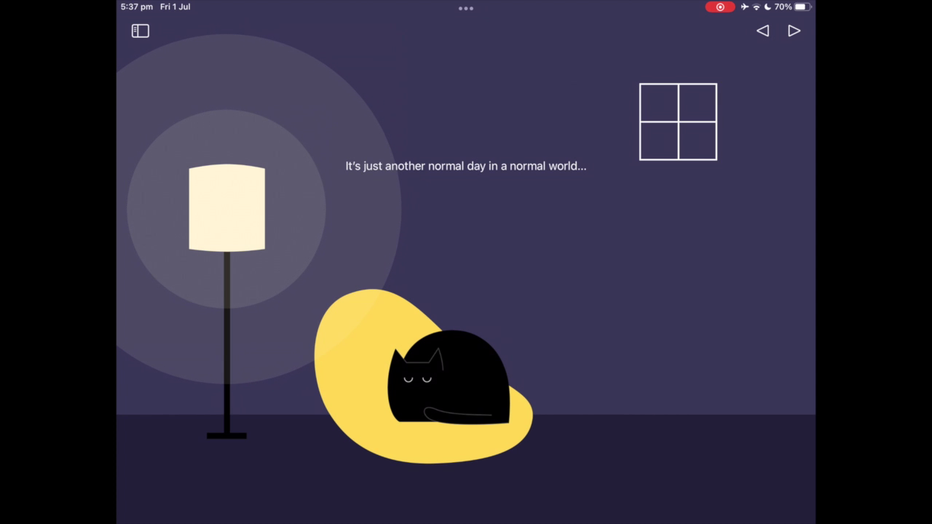 She is one of a few students around the world who won the most prestigious scholarship for teens.

One day she hopes to become a Machine Learning Engineer, which is someone who works in the field of Artificial Intelligence.

"I'm really interested in like how far A.I. has gotten. And yeah, I definitely hope to like advance that and specifically in like health and medicine," she explained. "I'm hoping that I can use technology to help improve like diagnosis and other areas."

Johnson will receive one year of the Apple developer membership which allows users to publish apps on the App Store. She also receives a pin set and a jacket as part of her prize.