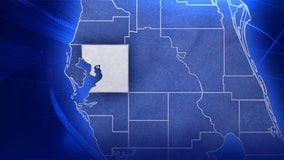 A 27-year-old Temple Terrace man is accused of stabbing his father nearly to death Thursday morning. 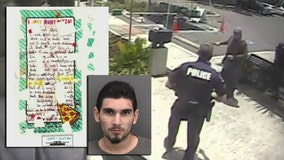 It’s been nearly two months since 21-year-old Hiba Momtaz Al-Azhari pulled a knife and lunged at a Temple Terrace officer. The two officers who shot and killed her have now been cleared by the State Attorney's Office. 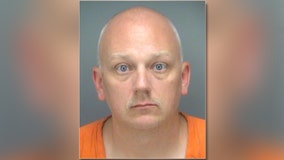 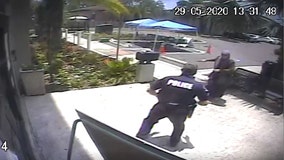 Police in Temple Terrace say an officer was forced to open fire on a woman who began swinging a “large knife” toward the officer at city hall Friday afternoon. 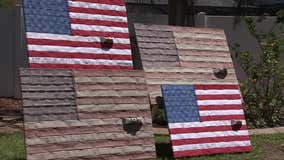 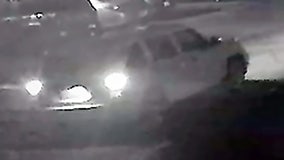 Police in Temple Terrace are looking for information after two shootings Tuesday night, one of which left a child hospitalized. 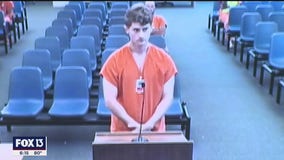 It was all fun and games at a Temple Terrace home until Neil Gallagher accidentally shot and killed his roommate. The 24-year-old made his first appearance in a Tampa courtroom on Wednesday. 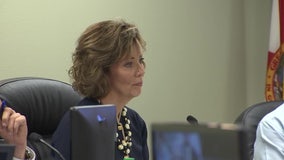 The announcement comes months after the Florida Commission on Ethics found probable cause to believe she misused her position by having city staff publish inaccurate or embellished educational credentials for her biography on the city's website. 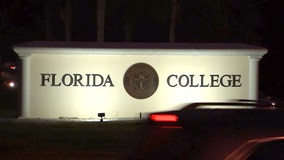 Florida College is quarantining students who have not received the measles vaccine after an outbreak of the disease was reported on campus. 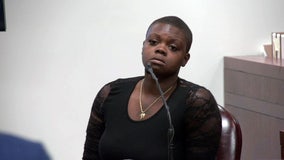 The state's key witness was back on the stand Tuesday for a second day in the murder trial of Granville Ritchie. But the defense is hoping to paint Eboni Wiley as a serial liar. 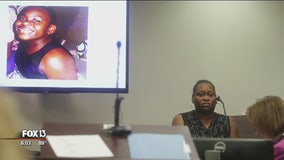 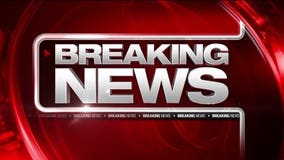 The Temple Terrace Police Department is investigating a homicide that happened just after 6:00 p.m. Tuesday evening. 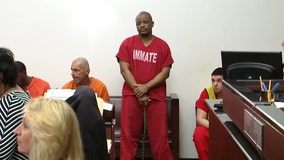 Five years after young Felicia Williams' body was found, the man accused of killing her will head to trial. 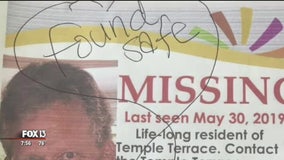 A 55-year-old man has been found safe after he went missing over a month ago. 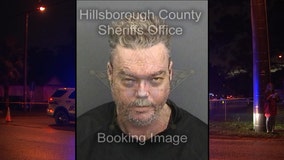 A sheriff's deputy shot and killed a man who chased him with a knife, according to Hillsborough County Sheriff Chad Chronister. 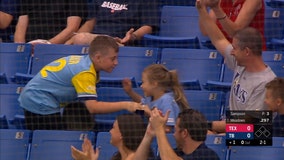 A boy from Temple Terrace became an internet sensation this week for all the right reasons. 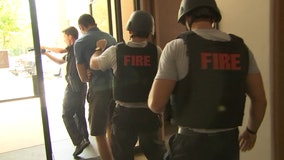 Police and fire rescue crews in Temple Terrace teamed up for the first time Tuesday for a multi-agency active shooter training. 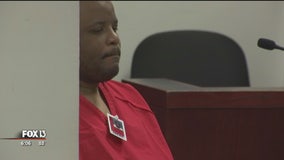 Granville Ritchie's defense team came to court with a wish list for the judge. 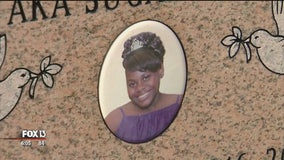 When we last spoke to Felecia Demerson about the trial for her 9-year-old daughter's alleged killer, she made her mission clear: "My thing is to get justice for her and be her voice and be her face. This is not just going to go away."