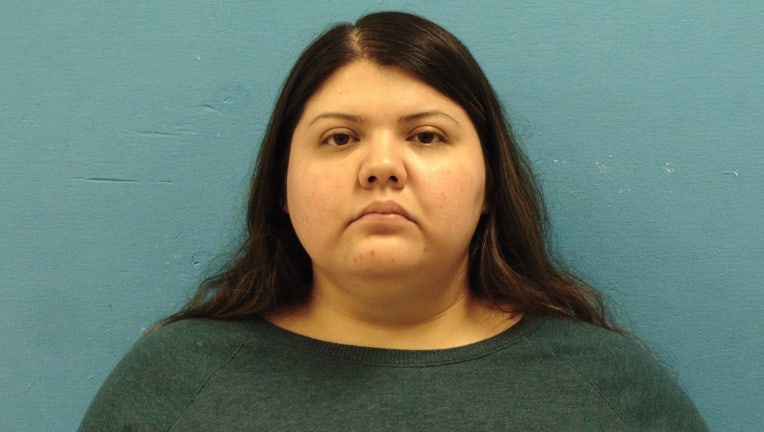 Jennifer Loya is accused of using her access to sensitive information at the U.S. Attorney's Office for the Western District of Texas to tip-off members of a Mexican drug cartel about investigations. (Guadalupe County Jail)

SAN ANTONIO, Texas - A paralegal specialist working for a U.S. Attorney’s Office in Texas has been accused of helping a Mexican drug cartel smuggle large amounts of cocaine, heroin, and meth into the U.S.

Jennifer Loya worked at the U.S. Attorney’s Office for the Western District of Texas in San Antonio since March 2017. According to federal court records, Loya’s sister, Kimberly, is married to Roland Gustamante, an associate to the leader of the Cartel del Noreste.

Loya is accused of using her access to electronic surveillance information through her job to tip-off Gustamante, her sister, and their associates of various DEA investigations into drug cartel operations in San Antonio.

The FBI says Israel Fernandez-Vasquez, who was deported from the U.S. in May 2018, is purportedly the “leader of a sophisticated drug trafficking operation” based in Monterrey, Mexico, with strong ties to the San Antonio area.

An investigation uncovered that Gustamente and his associates allegedly run drugs through the Texas city and then funnel the money back to Fernandez-Vazquez. His wife, Kimberly Loya, also moved the drugs between Mexico and the U.S. using a vehicle registered to her sister. 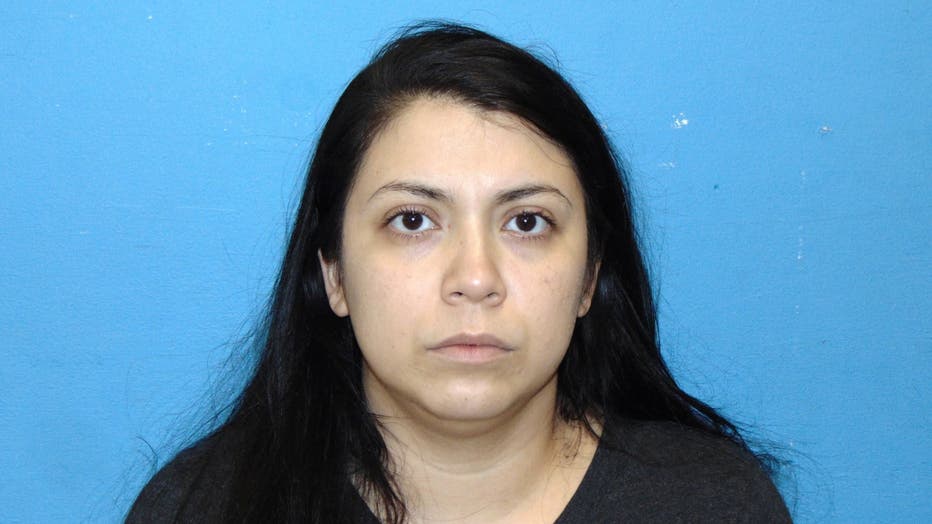 Kimberly Loya was arrested as part of an investigation into drug cartel operations in San Antonio, Texas. (Guadalupe County Jail)

FBI agents said the vehicle crossed the U.S.-Mexico border at least 21 times from May 2019 to January 2020.

Jennifer Loya is suspected of helping her sister, brother-in-law, and their associates by disclosing sensitive law enforcement information pertaining to active DEA investigations into the activities of drug trafficking operations in San Antonio.

FBI investigations pinned her as a person of interest after an arrested suspect said he knew the agent was coming after him and it “appeared the drugs had been moved overnight.”

Other members of the operation told agents that Gustamente was working with some in the U.S. government who provided him with information pertaining to the investigations.

Court records said Jennifer Loya allegedly printed out documents relating to these investigations while at work, despite not having a reason to do so.

Jennifer Loya is now facing charges of conspiracy to possess with intent to distribute 500 grams or more of a mixture or substance containing meth; obstruction of justice and conspiracy to obstruct justice.

Kimberly Loya, who was also detained, told law enforcement that her sister warned her of steering clear of Gustamente's associates as there were investigations against them. Charges against her were not immediately clear.

The U.S. Attorney's Office in San Antonio has not released a statement regarding the arrest.