SARASOTA, Fla. - Where ever he travels, Trooper Ken Watson keeps his eyes open for drivers breaking the law.

That now includes texting and driving.

"Right now it’s actually good news, everyone seems to be behaving and that’s something we want to see," he said.

For 40 minutes, drivers along U.S 41 in Sarasota seemed to be doing the right thing.

"I'm hoping this is not out of the norm and that people will put their phones down," he said. 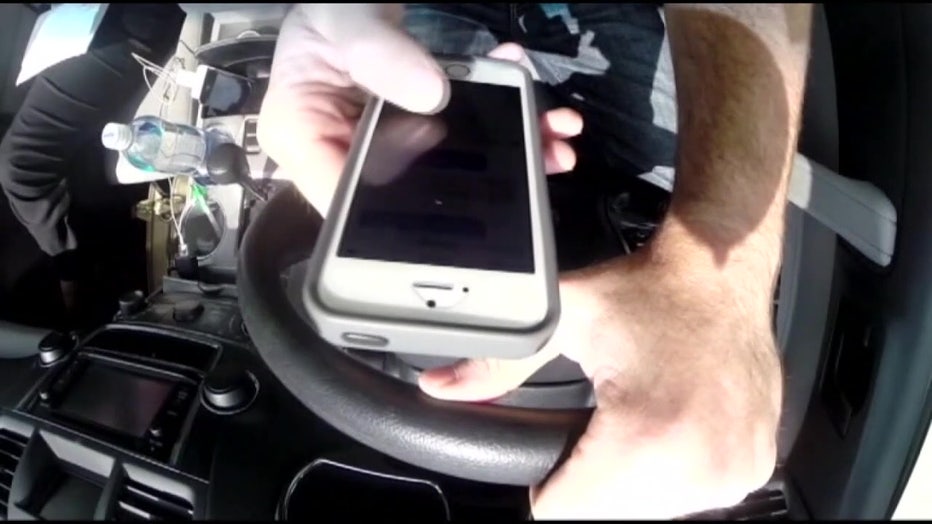 Since cell phones and texting became the new norm, law enforcement across the country started seeing a problem.

"We see a lot of rear-end collisions and violation of right away because someone is simply not looking out the window,” said Trooper Watson. “They are looking at the screen."

In May, Governor Ron DeSantis signed a bill banning texting and driving and using your phone in active school or work zones.

Drivers were given a grace period starting in July. The Florida Highway Patrol said 1,220 were handed out during the past five months when only warnings were issued.

That period is now over and the dangerous act will get you a ticket.

"If they have it in their lap you can see them looking downward which is very dangerous because you have no situational awareness while you are looking down," said Trooper Watson. 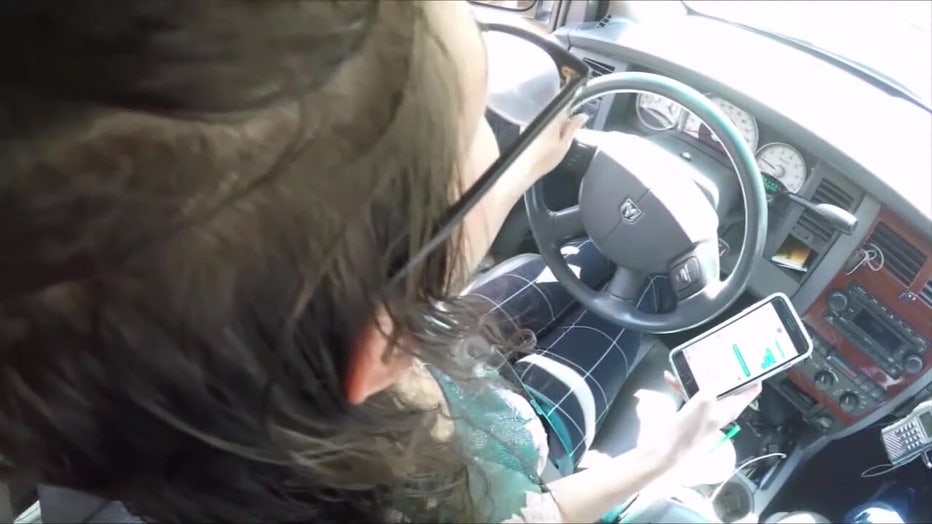 "A lot of our younger drivers were born with phones in their hands they seem to never part with them,” he said. “We are just trying to let everyone know it’s critical you put those phones down."

If you don't put your phone down, it could cost you more than a simple ticket.

"To do the right thing is to save someone’s life maybe even your own," said Trooper Watson.