Presidential inauguration norms and who broke them

TAMPA, Fla. - In 1961, John Kennedy stood on the lectern of America's gleaming Capitol Building, amidst a sea of people, raised his right hand, and repeated the presidential oath of office.

When he was done, he shook hands with the chief justice, the hand of the new vice president, and that of the outgoing vice president and his vanquished opponent, Richard Nixon. 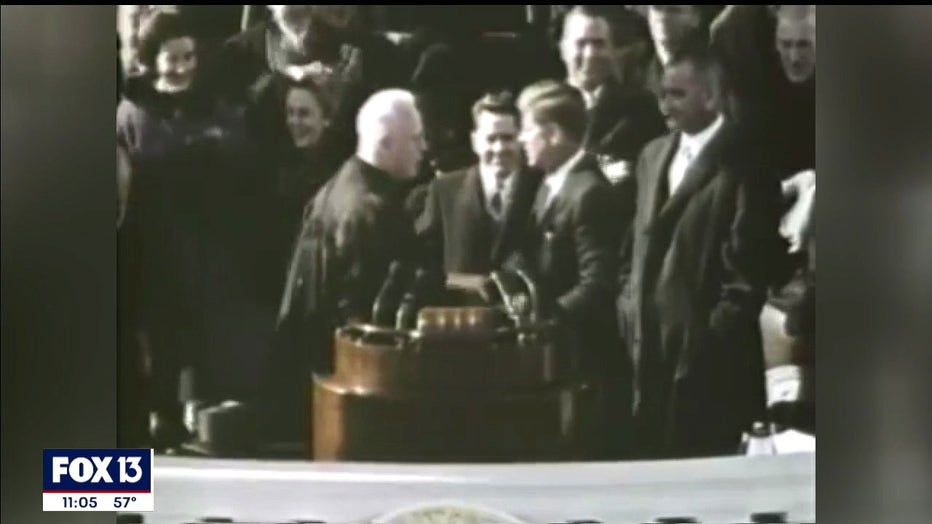 Then, Kennedy shook the hand of the outgoing president, Dwight Eisenhower.

"All credit to Kennedy and Nixon for that moment, because it is extraordinary," said Sara Georgini of the Massachusetts Historical Society. "It is something to point to as evidence for what we are capable of."

Donald Trump will be the fourth president not to attend a Capitol Hill inauguration for his successor.

The most recent was in 1869, when Andrew Johnson, who, like Trump, was impeached, did not attend the inauguration of Ulysses S. Grant. 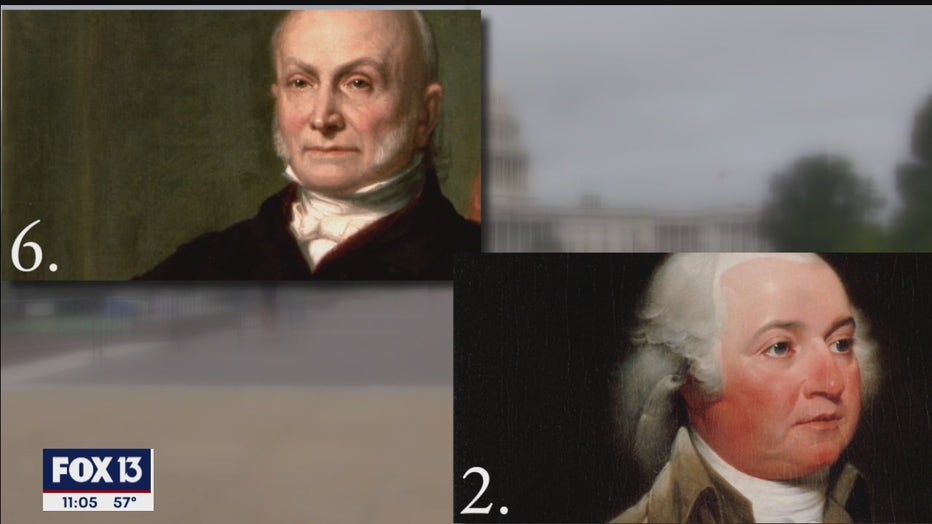 But Jefferson didn't make a show of it, saying "we are all Federalists, we are all Republicans."

"With that one comment, Jefferson, at least for a brief period of time, managed to heal the breach, from President Adams' refusal to attend the inauguration of his successor," said Stephen Knott of the United States Naval War College.

America is famous for both its written and unwritten rules.

While transferring power on January 20 is in the Constitution, there's nothing that says an outgoing president has to host them for coffee, ride to the Capitol together, or watch the next swearing-in.

The reason those things have been done for so many years can be found in our first, George Washington, and the understanding he wasn't obsessed with power and would give it up peacefully.

"That is why they insisted he be president. They couldn't really figure out everything about it," said presidential historian Alexis Coe. "But they knew as long as he was in the office, he could be trusted to figure it out along the way."

Even in 2000, when the fight over Florida's electoral votes made it to the Supreme Court, the victorious president was joined by his vanquished opponent at the moment he claimed the most powerful job on earth. 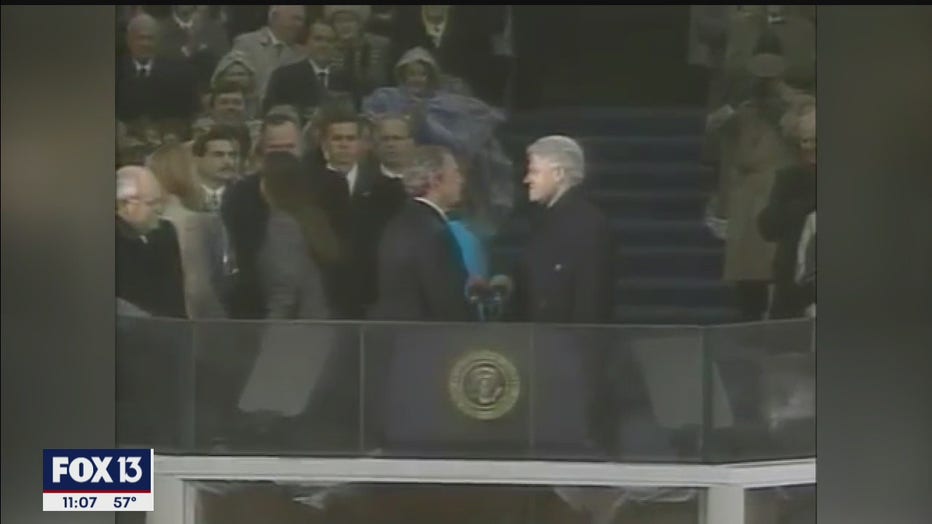 "It is a moment for dialogue in this country, to remember that democracy is a dialogue," said Georgini. "While other presidents skipped out on inaugurations. Look at what people were still able to accomplish after them."

There is another president who didn't attend his successor's swearing-in.

America's tradition will have to wait at least four years to be renewed.