YBOR CITY, Fla. - For four generations, the Newman family has been keeping the art of cigar making alive and well in the Bay Area.

They are the only manufacturers in the United States that make cigars like their grandfather did, almost 100 years ago in Cuba.

In 1954, he moved his family to Tampa and the legend was born. 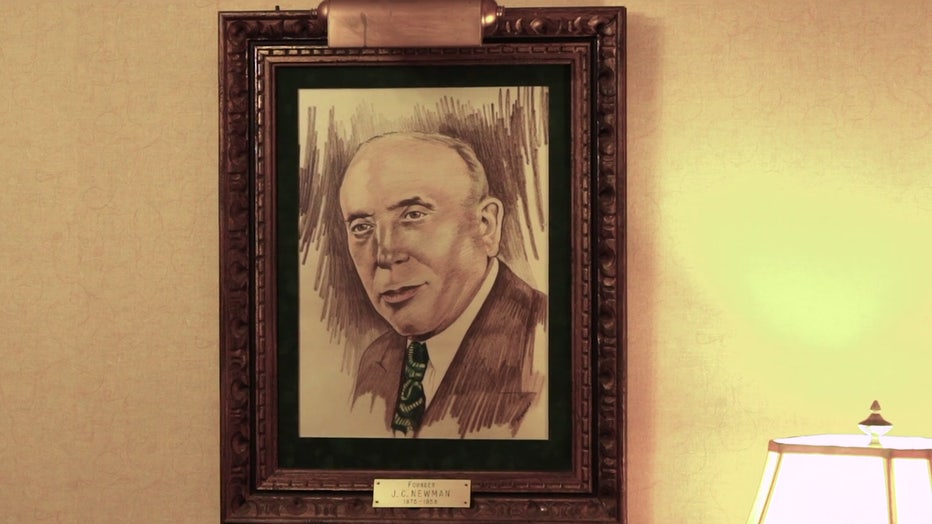 Locals now work with the Newman family to produce 65,000 cigars each day, shipping to more than 80 countries across the globe.

The Newmans say their cigars are not meant to be smoked like a cigarette. Rather, they should be savored like a fine wine.

J.C. Newman Cigars are popular around the world

The cigars are crafted on hand-operated machines that have been used since 1931.

The Newman Family’s Foundation also reaches far beyond the Bay Area. In the Dominican Republic, they’ve built a tech school, nursing school and a music academy. 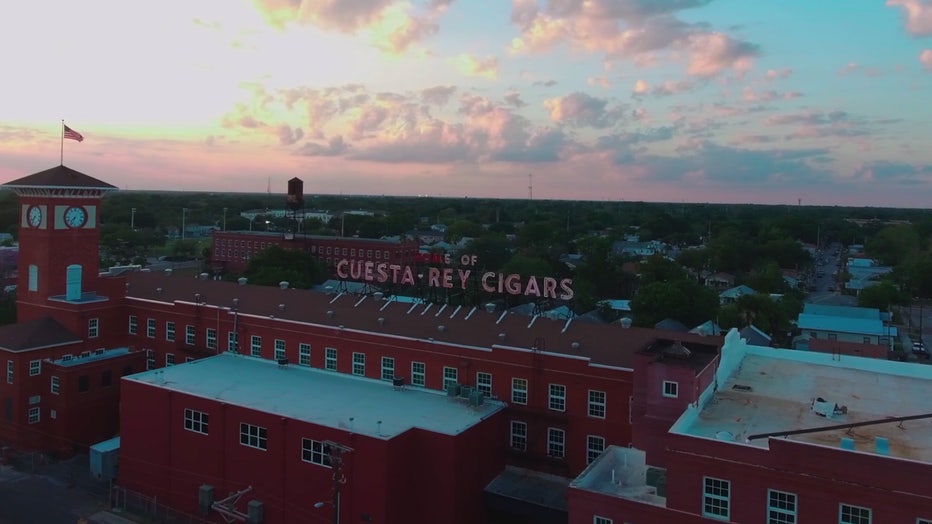