TAMPA, Fla. - These days, a voice from our phone tells us whether to turn left or right. Some cars have a navigation system. Few of us even have a glove compartment full of road maps anymore.

But the maps that helped guide early explorers are front and center at a new exhibit in Tampa, including the first known map to even show Florida. It was published in 1511.

The book that contained the map was confiscated by the king of Spain.

“And because of that, the book and the map are incredibly rare,” explained Rodney Kite-Powell of the Tampa Bay History Center.  “There are 20 copies known to exist in the world, and we have one of them in our collection here.”

It’s in the history center’s Touchton Map Library. The exhibit is called ‘Shape We’re In,’ referring to the shape of Florida portrayed in the early maps.

“This one has the bottom sliced off,” Kite-Powell noted, referring to a map from 1564. “It has the Keys and Everglades sliced off.” 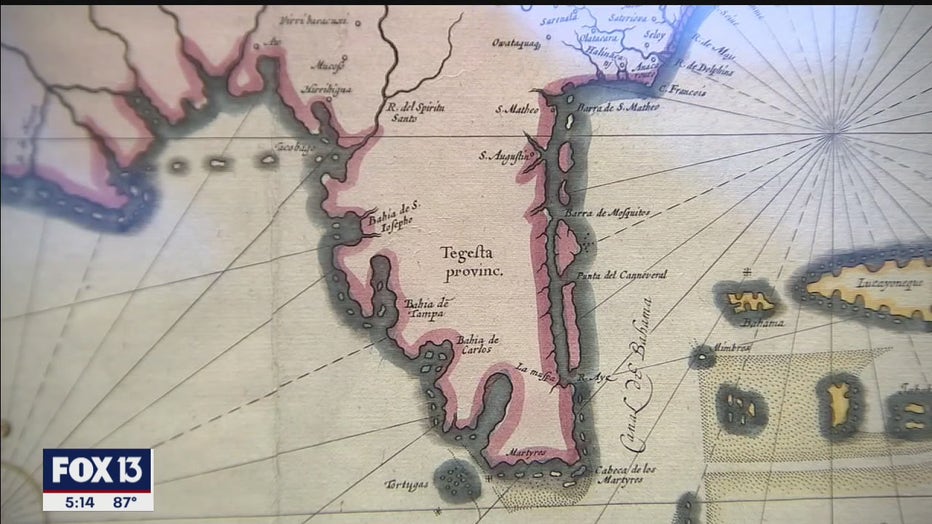 The maps improved progressively through the years , but even a hundred years after that first map, Florida looked a far cry from modern maps.

“It’s a really thin rectangle here,” offered Kite-Powell, as we look at another map in the collection.

Each voyage added to the knowledge and improved the maps.

“Transatlantic travel in the 1500’s was very similar to space travel today,” Kite-Powell said. “Oftentimes they were one-way trips. There was a lot of risk involved and they were going to a world they knew nothing about.” 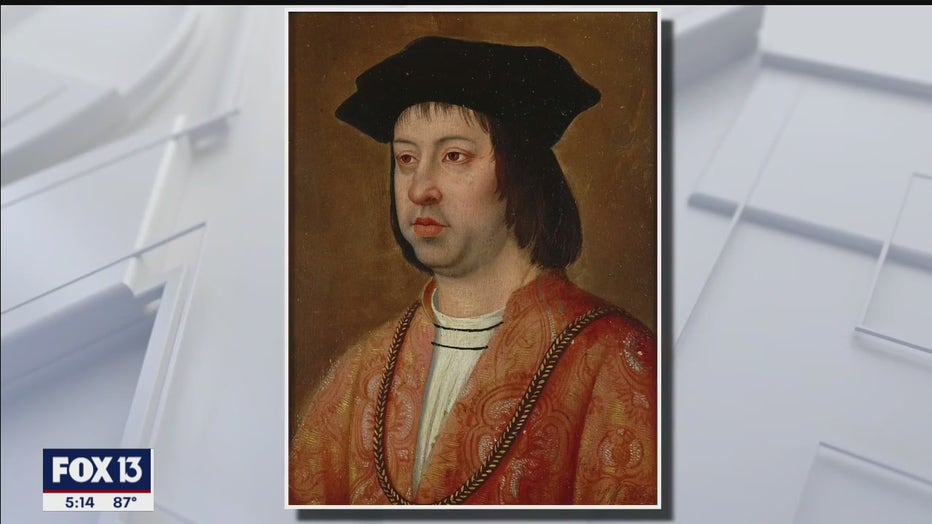 With modern navigation, maps have become museum pieces, but not entirely obsolete. Kite-Powell says historical maps are used by researchers studying sea level change and environmental restoration. He and others have even used old maps to help locate forgotten cemeteries here in the Tampa Bay Area.

The collection in the exhibit puts the progress of mapmakers in perspective and sheds light on how they helped explorers open the new world and what would be Florida.

The ‘Shape We’re In’ exhibit runs through July 4 at the Tampa Bay History Center.