Rare Jordans among $200,000 worth of shoes stolen in Tampa

TAMPA, Fla. - Four thieves cut a hole through the back wall of a shoe store in International Plaza and made off with hundreds of thousands worth of merchandise, police say.

The Tampa Police Department is trying to identify four men who made their own back door to Vault 813, a high-end shoe store inside the shopping mall.

Surveillance video shows the men walking through a hallway that appears to have doors to several mall businesses. 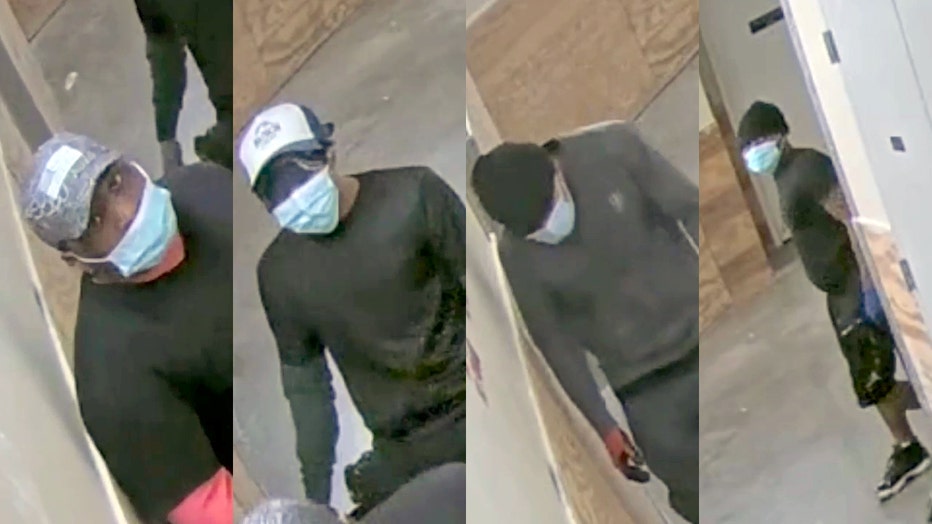 TPD said the suspects cut a hole in the back wall of only one store and then started filling garbage bags with expensive items.

After taking shoes from the storeroom and display racks, they took off through the hole where they entered.

The video shows the men hauling two trashbags each through the hallways. 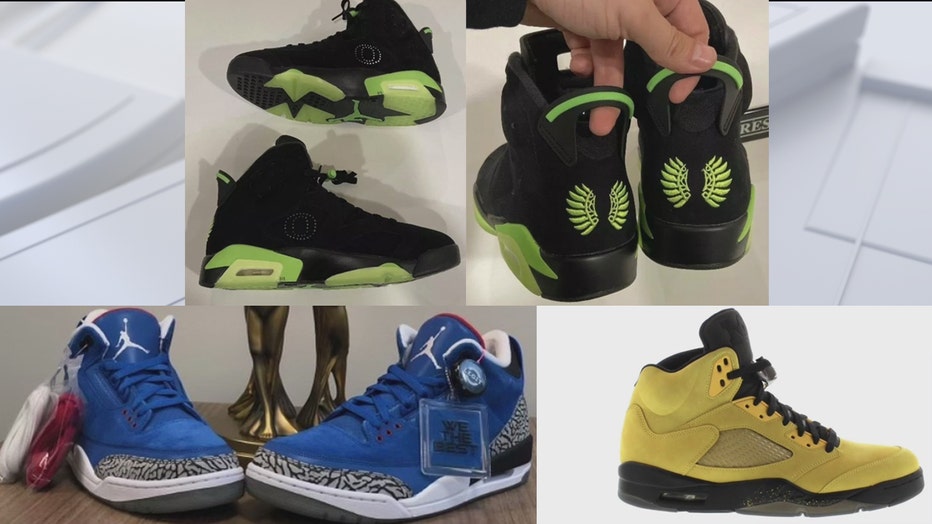 Police say if anyone sees someone wearing these shoes, they were likely stolen from the store.

Store employees are still adding up the cost for everything that was stolen, but so far it appears to be about $200,000 in shoes. 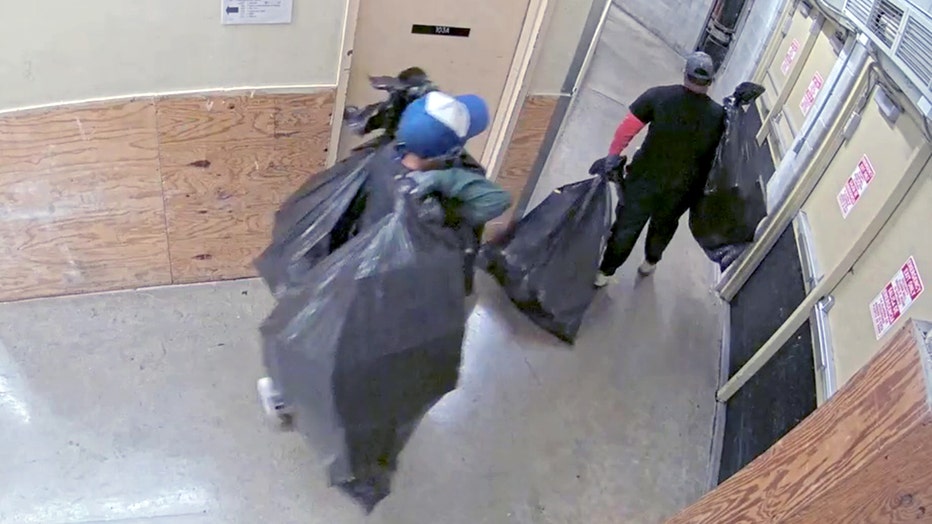 Vault 813 is offering a $20,000 reward for anyone who provides information that leads to an arrest and the stolen merchandise.

Anyone with information about what happened or the identities of the suspects is asked to contact Crime Stoppers of Tampa Bay at 1-800-873-8477. 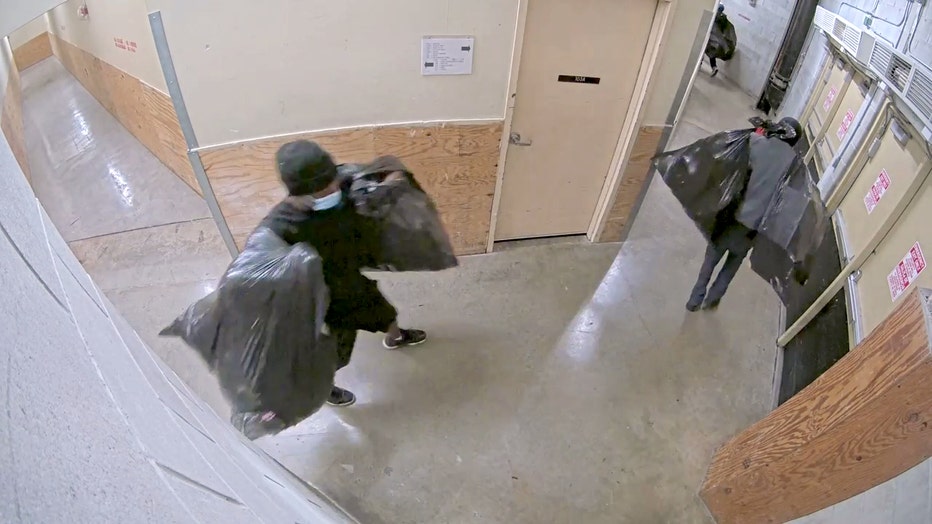