Young people are freezing gel pellets, loading them into toy guns, shooting unsuspecting victims and posting video of it on social media to encourage others to do the same.

"This is not a kid’s game," said Judd. "It is a second-degree felony to shoot somebody with a projectile at a very minimum."

It is happening all over. Recently on Clearwater Beach, Fran Davis was walking with her five little grandchildren when she saw a teen pull out a toy gun.

"He starts shooting, and it looked like these pellets, hundreds of them, coming out of the gun all over, just shooting, spraying them," she stated. 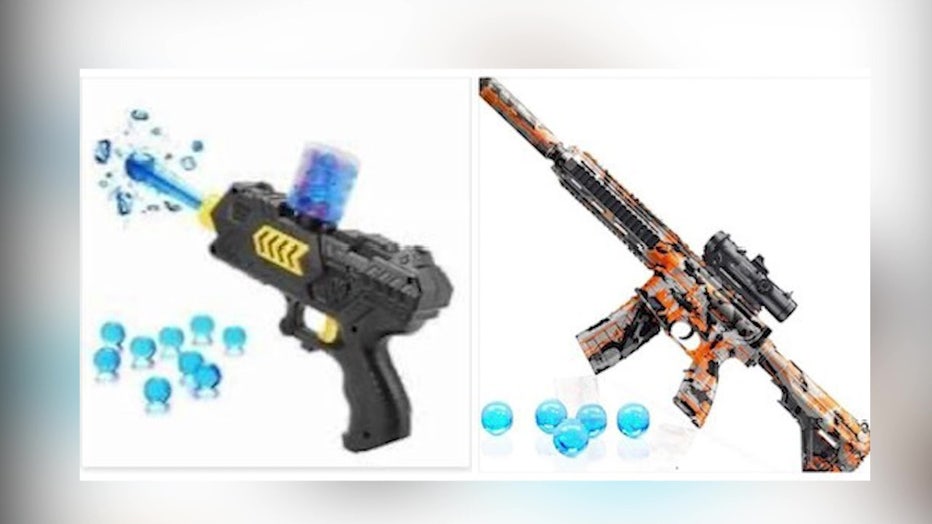 One hit Davis and left a welt.

After Davis reported the incident to the police, the 17-year-old was arrested and his gun was confiscated.

At a high school in New Smyrna Beach, an administrator was hit in the face. In Orlando, a man on a ladder was riddled with gel bullets from the second story of a nearby parking garage. 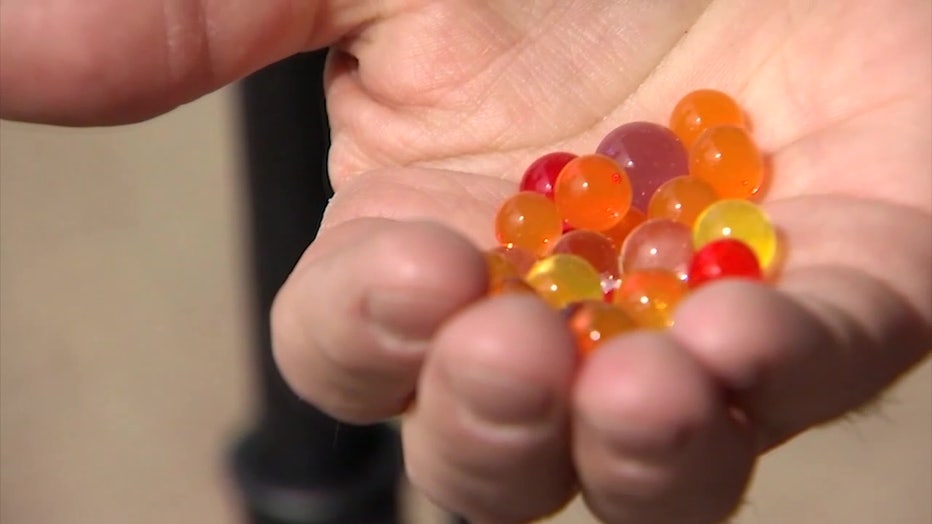 Law enforcement agencies from one end of the country to the other are reporting similar incidents.

As a result, a major industry group has posted this on its website, "The Toy Association is urging families to be aware of this social media trend and to educate their children about the dangers of misusing the product in any way."

Judd says the "Orbeez Challenge" is not only dangerous for the victims. He says adults who get caught can be charged with a second-degree felony and sentenced up to 15 years behind bars.

Juvenile felony offenders can be saddled with a criminal record that can follow them for the rest of their lives. 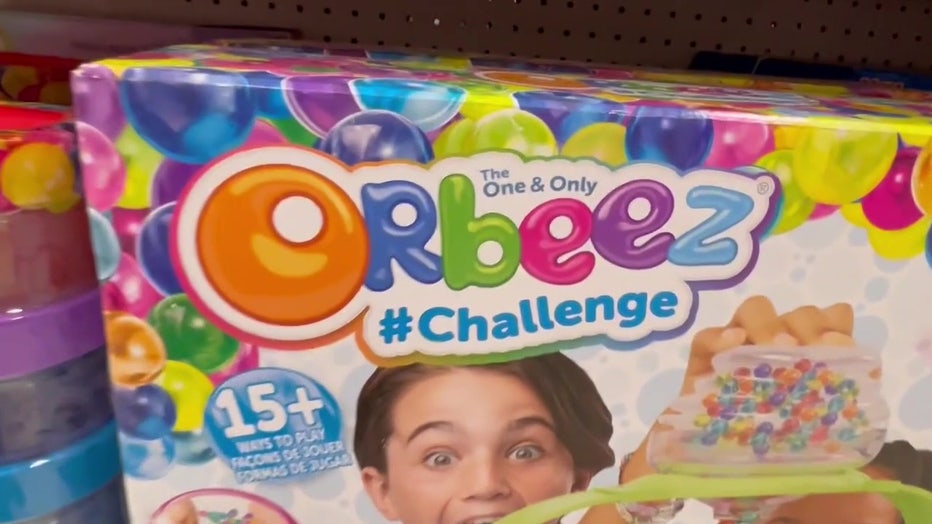 As if that’s not bad enough, Judd says the consequences can be even direr.

"Someone with a concealed firearms license may shoot a real gun back at you," said Judd. "So if you think facing a second-degree murder charge is tough. How about being dead? How would that work for you?"