Experts weigh in on uptick in shark bites

DAYTONA BEACH, Fla. - A 33-year-old man is recovering after he was bitten on the foot by a shark off the coast of Daytona Beach. He's one of the three people in Florida who've been attacked by sharks in the last week.

A relaxing day at the beach quickly took a turn for 33-year-old Bryan Olivares. He was wading in waist-deep water with his dad off the coast of Daytona Beach last Monday when he says a shark bit his foot.

"It was scary, because I didn't know what happened. I felt like I stepped on a knife. My goal was to get out of the beach," Olivares said.

He was rushed to the hospital and underwent emergency surgery. A shark had sliced his tendon, punctured an artery and damaged a nerve.

"I'm out of danger. I'm lucky, but I don't know what is going to happen," Olivares said. 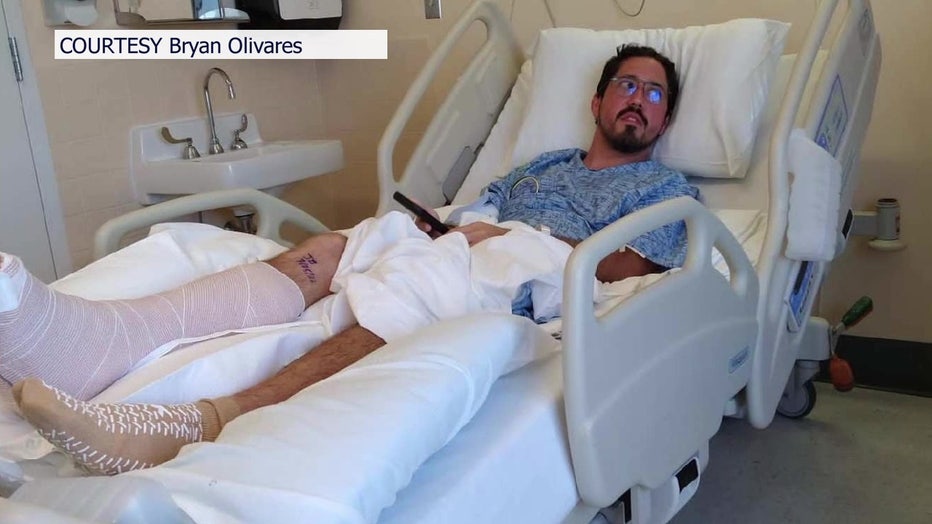 Right now, he's using crutches and a walker and says it'll likely be months before he can walk again.

Just two days after Olivares was bitten, 13-year-old Fischer Hricko had similar experience. He and his family were lobstering in the Florida Keys last Wednesday when he says a shark bit him in the face.

"I saw a big one, and I got it in my hand. On the way up, when I had the lobster in my hand, I felt a little tap on the back of my leg, and I looked behind me and the shark was in my face," Hricko said. 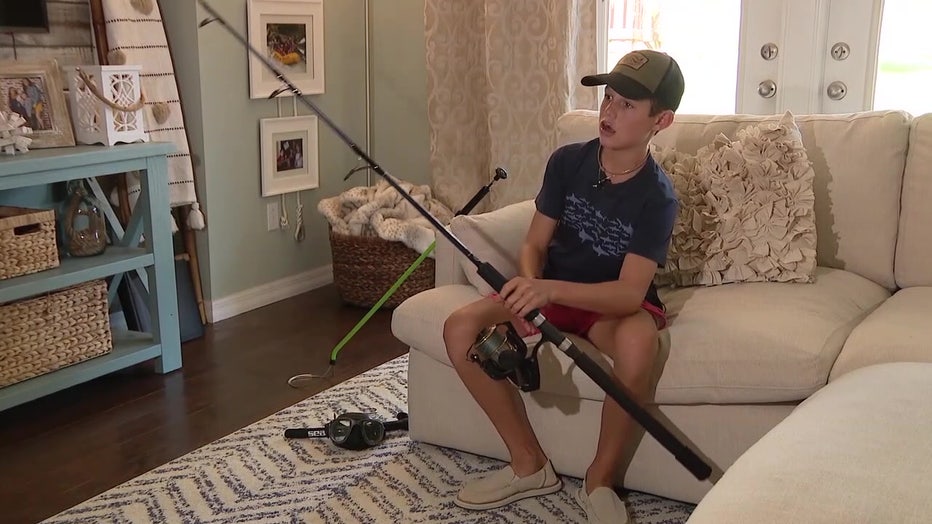 He's now recovering at home after getting 10 stitches in his lip.

Meanwhile, on Saturday, another man was bitten by a shark off the coast of Jacksonville Beach.

Despite there being three shark attacks in Florida in less than a week, experts say there's no need for concern. The chances of being bitten are extremely rare and are about 1 in 4 million. 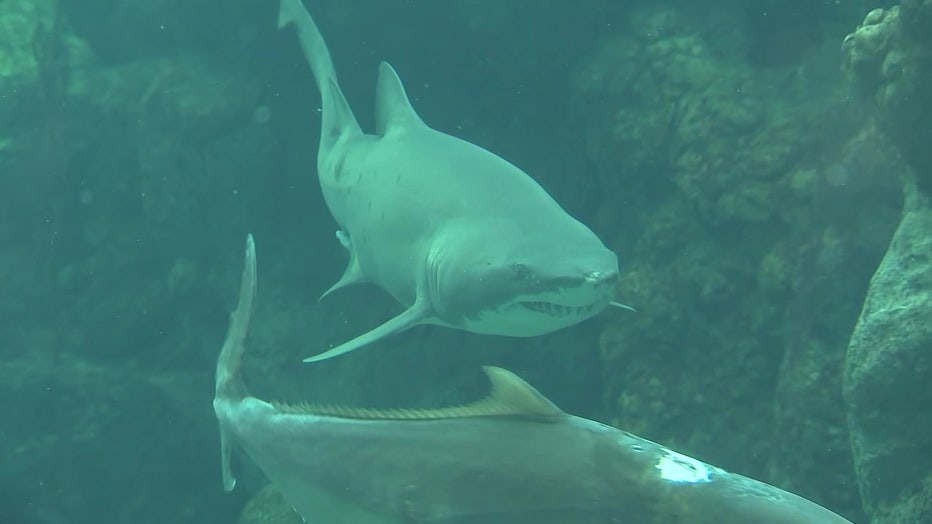 "They've been there all along. They're always migrating at this point in time. There's young sharks being born, but in the grand scheme of things, they've been there for years and years," said Chris Schreiber, Director of Animal Care for the Florida Aquarium. "What's changed is our ability to get really good footage."

For example, a video off of the coast of California that shows a 12-foot-long Mako shark refusing to release a fish tied to rope. As Schreiber explains, when sharks do attack humans, they're likely just confusing a person for food.

"This is one of those places where the increased number of people in the water leads to an increased opportunity for mistaken identity to occur," Schreiber said.