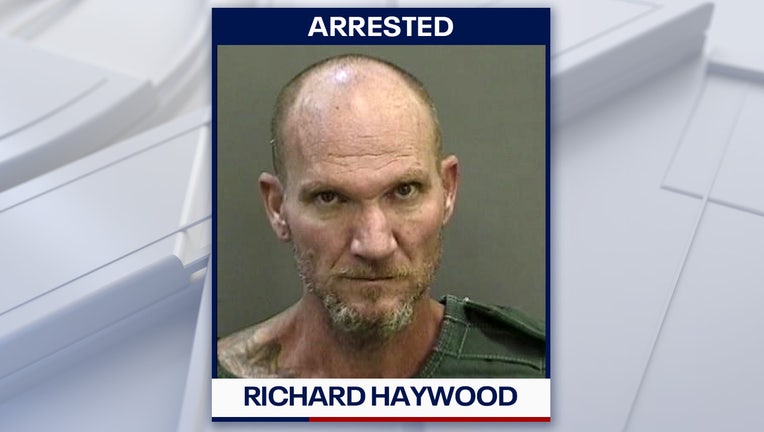 PLANT CITY, Fla. - Plant City police have arrested a man in connection with a murder in Dover.

Richard Haywood, 48, is accused of killing a woman whose body was found off McIntosh Road on Wednesday.

Police took him into custody after a tip from a citizen who spotted the vehicle of interest at the Walmart on Redman Parkway.