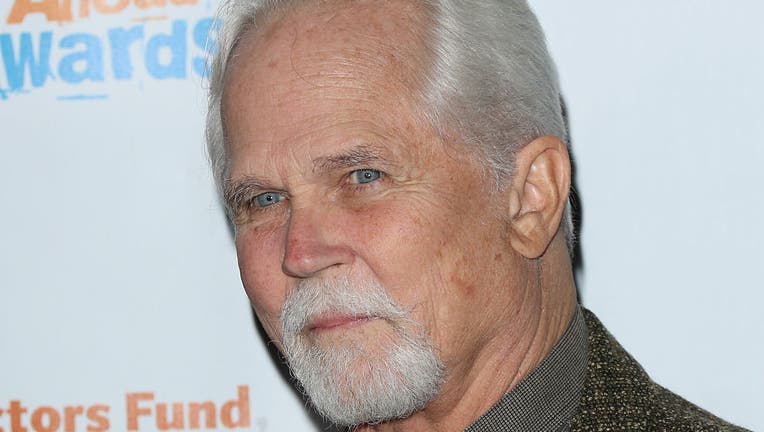 Tony Dow, known for his role as Wally Cleaver on "Leave it to Beaver," is under hospice in his "last hours," his son tells Fox News Digital.

"This is a difficult time," Christopher Dow said. "Yes he is still alive but in his last hours. Under hospice care."

In May, Dow's wife, Lauren Shulkind, announced his cancer had returned -- just a month after he celebrated his 77th birthday. 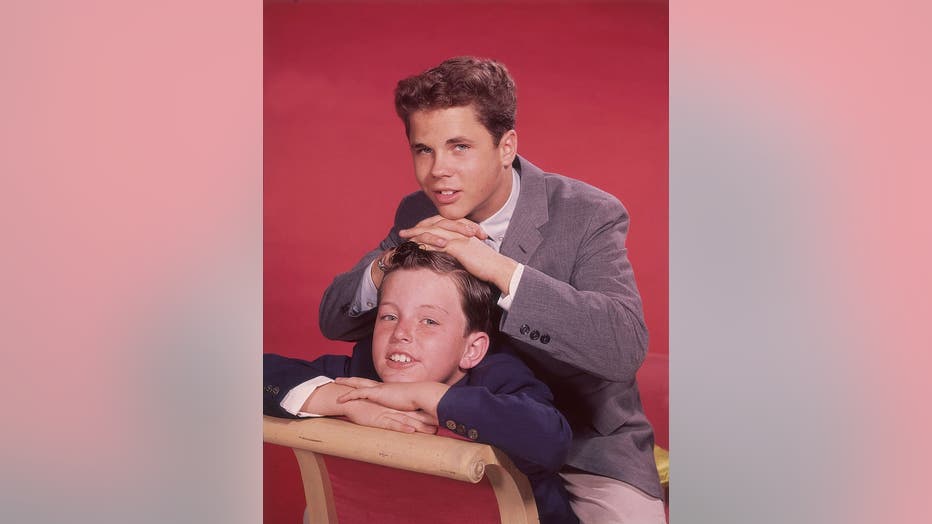 circa 1957: Promotional portrait of American actor Tony Dow as Wally, leaning on American actor Jerry Mathers as his brother Beaver, for the television series 'Leave It to Beaver,' in front of a red backdrop. (Photo by Hulton Archive/Getty Images)

"Dear friends and fans of Tony Dow, I have some very sad news to share with you," Shulkind wrote at the time. "Unfortunately, Tony has once again been diagnosed with cancer. He is approaching this reality so bravely, but it is truly heartbreaking.

"We want to thank you in advance for your caring thoughts. Our Love, Lauren & Tony."

Dow starred alongside Jerry Mathers, Barbara Billingsley, Hugh Beaumont and Ken Osmond in "Leave it to Beaver" during his childhood. The show originally ran for six seasons on CBS before switching to ABC.

The actor participated in the reunion show "Still the Beaver," and the show’s sequel series, "The New Leave It to Beaver."

Dow was also known for his roles in "Star Trek: Deep Space Nine" and "Babylon 5."