From the inauguration of Joe Biden to new variants of Covid-19 to thousands of flights cancelled during the holiday season - 2021 is a year to remember.

While 2021 brought its list of challenges with the COVID-19 pandemic extending into the second year, many sought comfort in good ol’ fashioned forms of entertainment like television, movies and music.

Google, which releases an annual report on the top trending searches of the year, compiled some of 2021’s most-searched TV shows, films, actors, songs and more — globally.

Most searched TV shows of 2021

Google said search interest in "red light green light," a childhood game that had a dark twist in the series, and "honeycomb cookies," another treat made popular by the show, reached a record high worldwide. 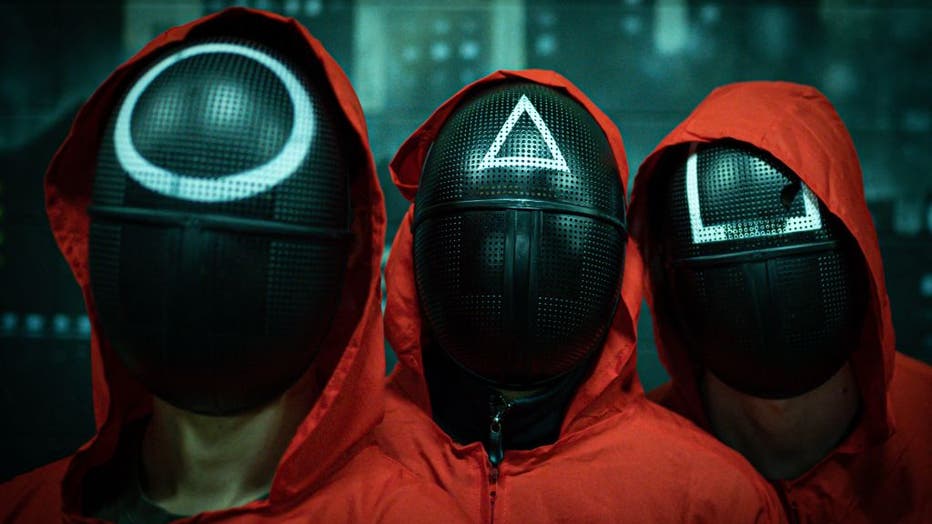 FILE - Masked actors pose during an event organized by the Enigma Room escape game in Milan on Nov. 14, 2021, where participants play some of the games of the world-famous South Korean TV survival drama television series "Squid Game." (Photo by PIERO

Most searched movies of 2021

The most-Googled films worldwide included many from Marvel Studios. "Eternals" (1) "Black Widow" and "Shang-Chi and the Legend of the Ten Rings" (4) all made the top five.

Most searched actors of 2021

Alec Baldwin's fatal prop gun shooting on Oct. 21 seemingly made him the most searched actor in the world. The prominent Hollywood actor fired a prop gun that killed cinematographer Halyna Hutchins and wounded director Joel Souza on the "Rust" movie set in New Mexico.

Most searched songs of 2021

The top five most-searched songs in the world throughout 2021 spanned genres.

Rounding out No. 1 was "drivers license" by pop star Olivia Rodrigo, followed by "MONTERO (Call Me by Your Name)" by rapper-singer-songwriter and boundary-smashing star Lil Nas X, and "INDUSTRY BABY" also by Lil Nas X feat. Jack Harlow.

"Fancy Like" by country singer Walker Hayes was No. 4, followed by "MAPA" by Filipino boy band SB19.

Other notable entertainment searches in 2021

"Nothing gold can stay — including certified gold (and triple-platinum) albums," the search engine said.

During the Oscars season, "Minari" was the top trending Oscar-nominated film Americans searched how to watch in 2021.

In March, the world was captivated by the revealing Meghan and Harry interview with Oprah, "making it the most searched interview in Google Trends history."

The most-googled reunion worldwide in 2021 was HBO Max’s "Friends" reunion in May.