TAMPA, Fla. - The Tampa Police Department is trading cash for guns in an effort to get unwanted weapons off the streets.

Within the first four hours of the agencies gun buy-back event on Saturday, TPD purchased 1,000 guns for $100 a piece using a $100,000 donation from anonymous community members.

Since the end of December, TPD has been hosting crime forums, hoping to get ideas about ways to crack down on the gun violence in the city.

"I'm trying to figure out ways to get this gun problem under control," TPD Chief Mary O’Conner said last Friday.

One suggestion to get guns off the streets was to hold a gun buy-back. So all day Saturday, residents could anonymously exchange a firearm for $100, and walk away, no questions asked.

"I think what it's going to do is just going to make the community feel safer," TPD Captain Travis Maus said.

The last time TPD held a buy-back was in 2015, and around 520 weapons were collected. 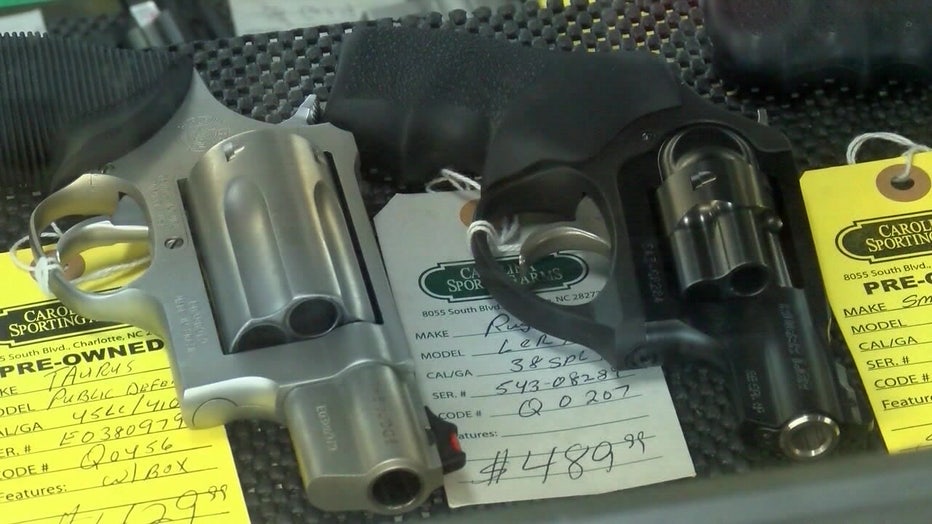 Officials said this weekend’s event is geared towards old and unwanted guns, no matter how many are turned in.

"We don't expect to get a bunch of crime guns out of this, but today's unwanted gun becomes tomorrow's crime gun," Maus explained.

Research shows these initiatives alone do little to curb gun violence. Experts said buy-backs work better as part of a broader strategy, as a way to educate people instead of directly reducing crime.

"You need to have a set of regulations and policies in place that together, will help reduce," said Dr. Edelyn Verona, Co-Director of the Center for Justice Research and Policy at USF.  "This awareness is good, but we don't want them to stop there, and we don't want our community to stop there." 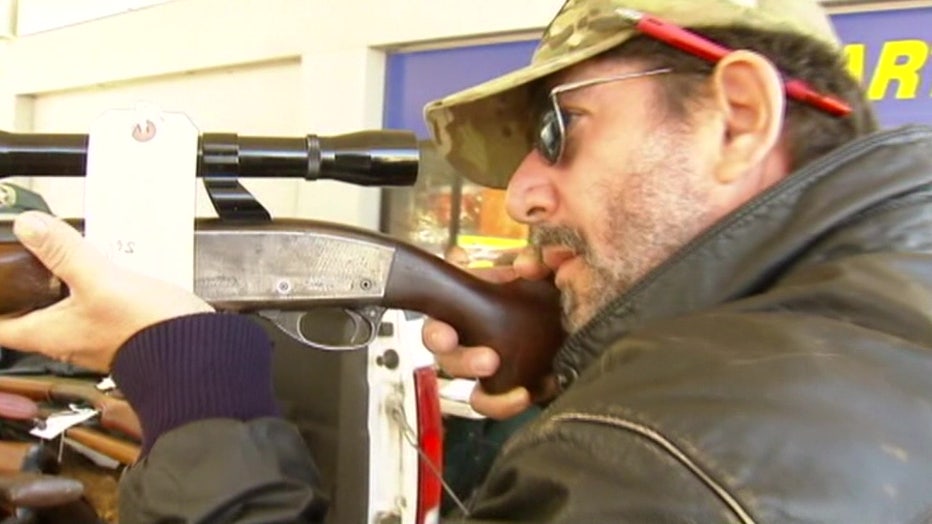 TPD expects most of the guns handed over will be older or broken. The department is focusing more on the value the buy-back can bring in community engagement and awareness.

"One gun can do an awful lot of damage in the wrong hands. So if the Tampa Police Department is able to collect one gun from someone, that's a great success in my view,’ said Moms Demand Action Florida Chapter Co-Leader Wendy Malloy.

TPD is planning to host another buy-back event in the near future.