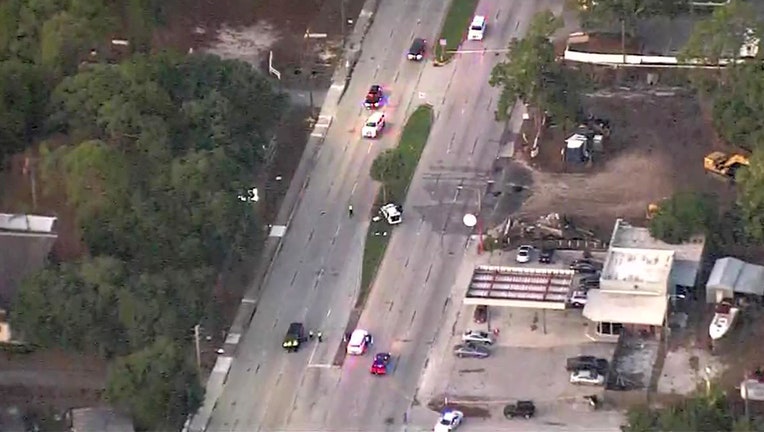 PINELLAS PARK, Fla. - Five people were sent to the hospital after a traffic crash that closed all lanes of 49th Street in Pinellas Park on Wednesday morning.

The closure took place near 91st Avenue, and the roadway was shut down for several hours. Police said the crash occurred around 5:23 a.m. when a white SUV crashed into a tree in the median.

There were five occupants inside and all were taken to nearby hospitals with serious injuries. 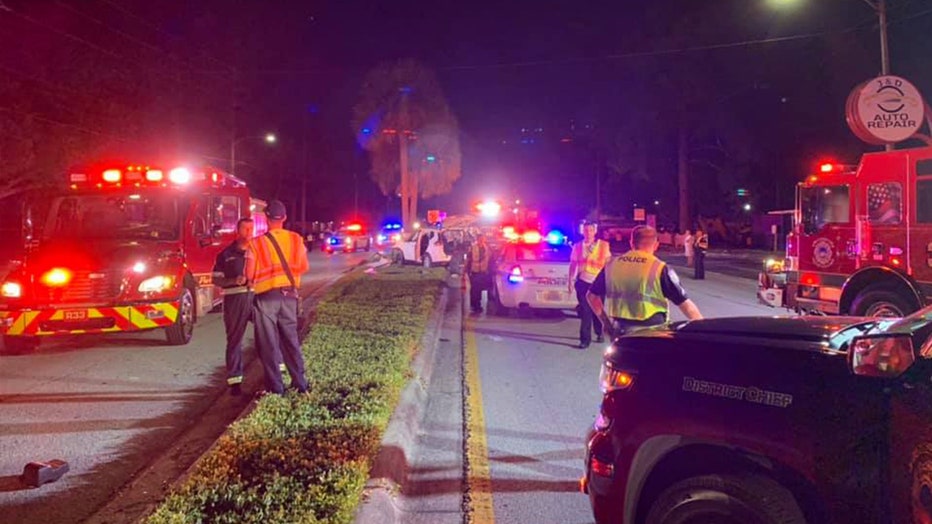