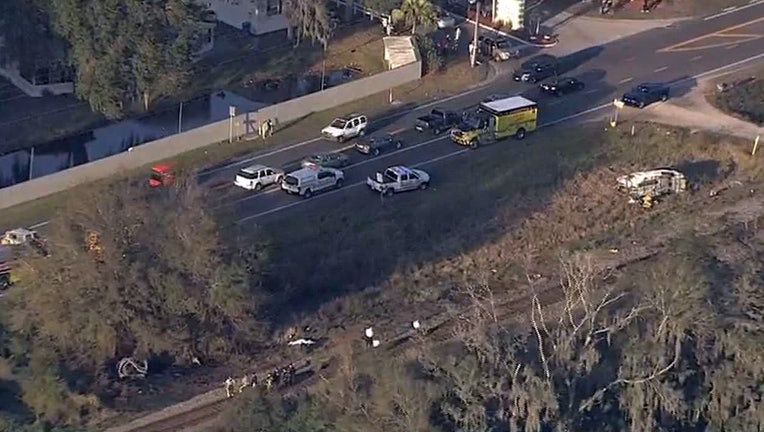 It happened Thursday around 4:30 p.m. at the railroad crossing at Jim Lefler Circle and US-92.

According to HCSO, an Amtrack train hit a truck with one occupant, who died at the scene.

Detectives say Amtrack crews told them that they blew the horn several times to signal that the train could not slow down, but the truck did not move out of the way. 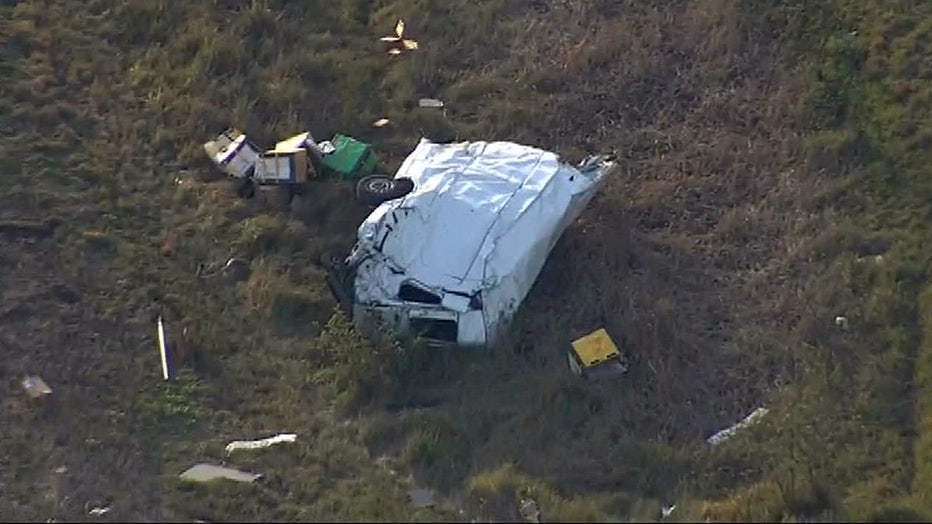 Detectives are currently working to identify the victim.

"At this time, it is unclear why the driver did not move off from the tracks as the train approached them at a high speed, unable to stop," said Sheriff Chad Chronister. "Although the investigation is in the preliminary stages, there is no indication of criminal wrongdoing. It appears to be a tragic accident."

Anyone who may have witnessed the crash or has any information that may be relevant to the investigation is asked to contact the Hillsborough County Sheriff's Office at (813) 247-8200. 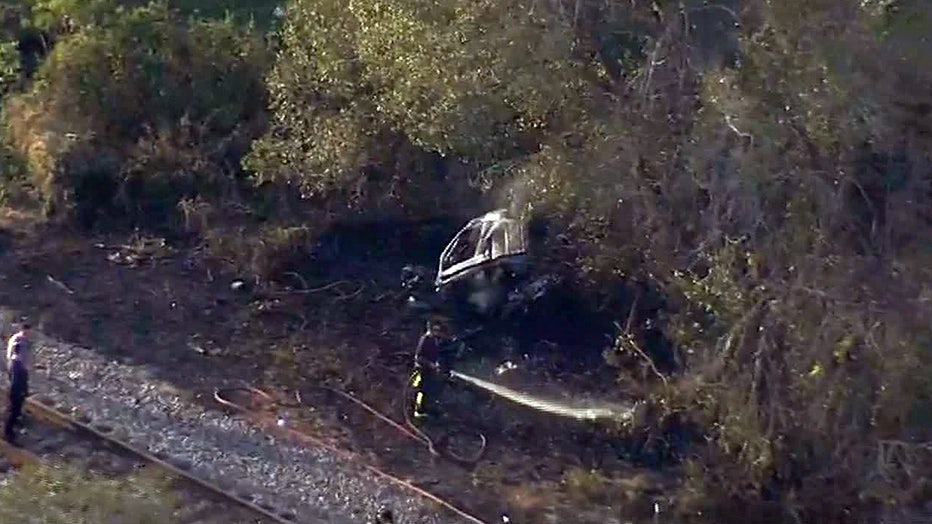 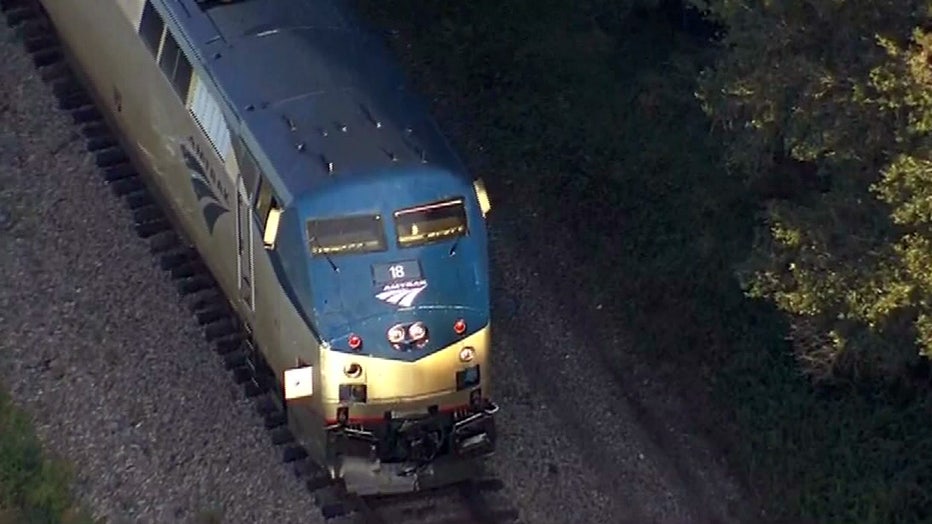