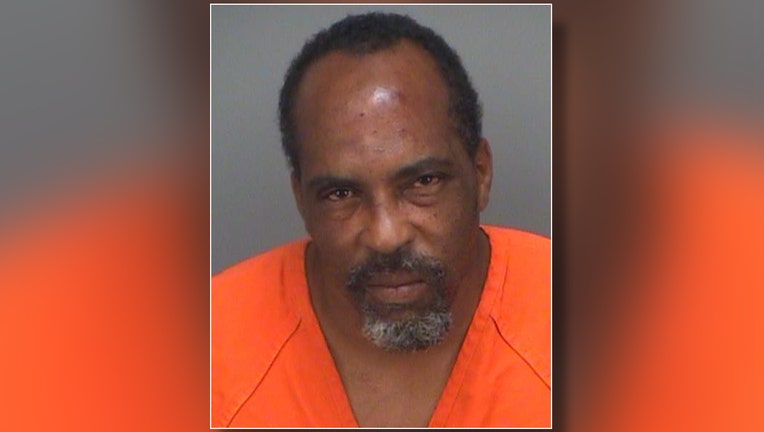 According to detectives Lumar, a transient approached two men walking on the sidewalk in front of the Public storage at 16079 U.S. Highway 19 N. around 1:35 a.m.

Detectives said that Lumar was screaming that he wanted to kill someone and that the two men needed to leave the sidewalk. As the men were clearing the sidewalk, the victim tripped and fell. That’s when Lumar stabbed him multiple times before fleeing the scene, detectives said.

Deputies located Lumar shortly before 3 a.m. and arrested him. They said he had blood on his clothing and had a bloody knife, but told detectives he was not involved in the incident.

Deputies said he was positively identified as the suspect and was charged with attempted murder in the first degree.

The victim is in critical condition and detectives are searching for next of kin.