NEW PORT RICHEY, Fla. - Trappers caught a large alligator after swimmers said the reptile was chasing them in the waters off of Durney Key.

The Pasco Sheriff's Office said deputies and the Florida Fish and Wildlife Conservation Commission worked together to find and capture the gator in the Cotee River on Saturday afternoon.

A group of scallopers told authorities the alligator had been chasing them in the water.

The Pasco sheriff's marine unit, FWC and New Port Richey police worked together to trap the alligator, which they said measured 12 to 15 feet in length.

Deputies said no one was injured. According to FWC, the alligator will be harvested for its meat and hide.

FWC's Statewide Nuisance Alligator Program responds to alligators that are believed to post a threat to people, pets or property.

Those with concerns about an alligator are urged to call FWC's nuisance alligator hotline at 866-FWC-GATOR (392-4286). 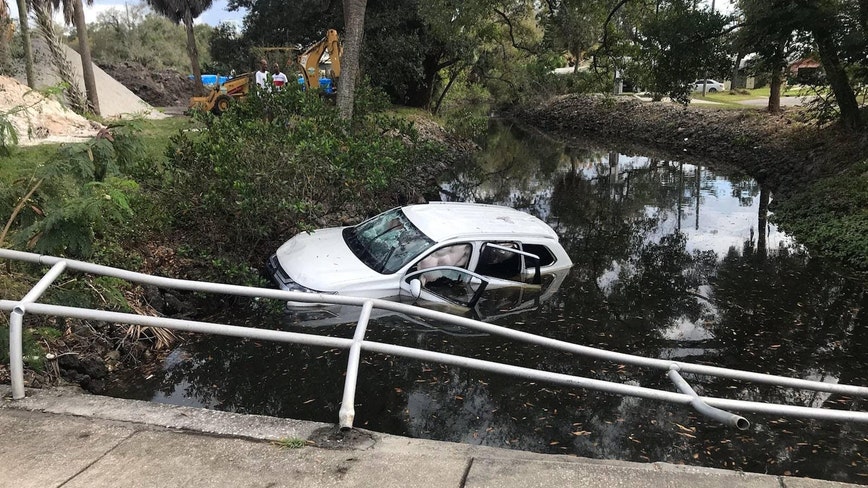