DADE CITY, Fla. - After 100 court motions and more than a decade, James Davis’ murder trial got underway in a Dade City courtroom Monday. He’s accused of the 2010 murder of 56-year-old Stephen Perry, a well-known cartoon artist credited on the 1980s hit "ThunderCats."

Perry was diagnosed with cancer and fell on hard times before moving in with Davis.

Monday, prosecutors began to tell the court about the gruesome murder and dismemberment – and they aren't holding back.

They told the court how Davis killed Perry then dismembered his body with a power saw before scattering the pieces across Pasco and Hillsborough counties. 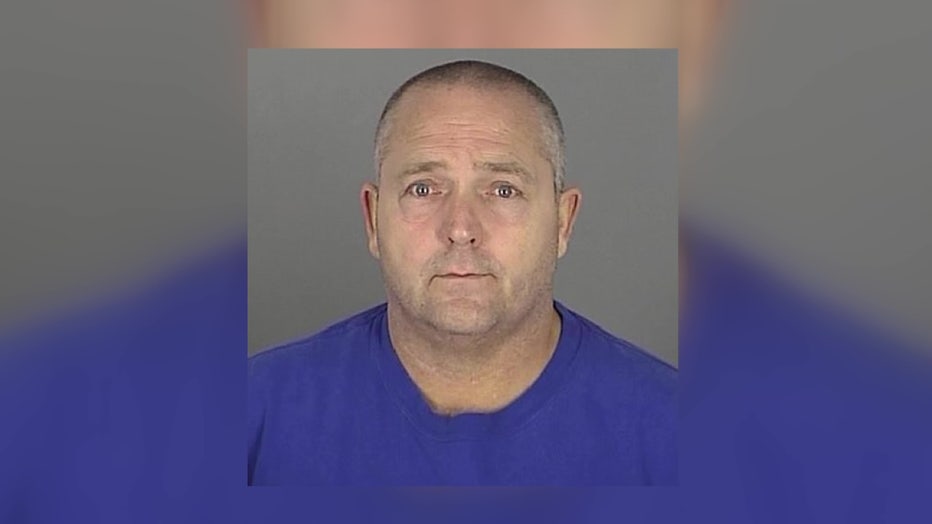 Days after Perry was reported missing, in May 2010, police found his abandoned van in the parking lot of a Tampa motel.

Investigators said they found a bloody scene inside the vehicle, including human body parts. 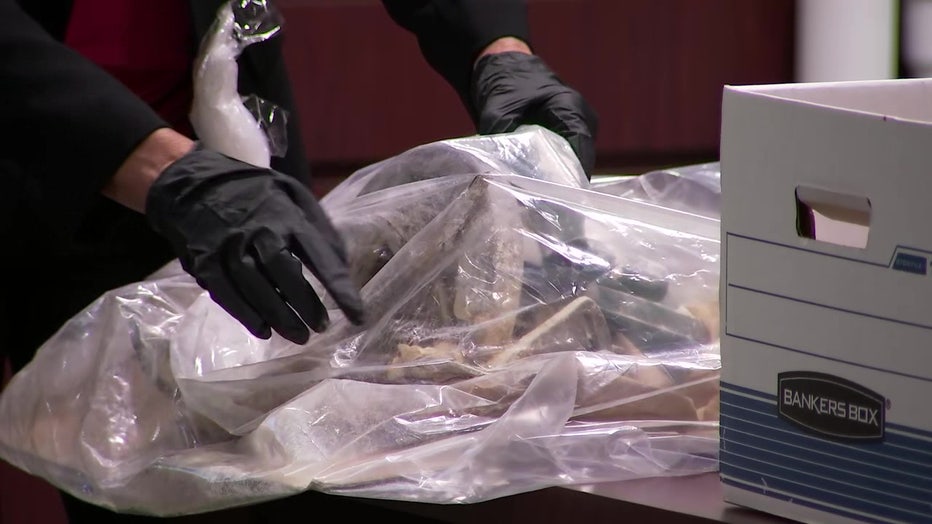 More body parts and bloody evidence were found in Tampa and in Wesley Chapel.

Prosecutors opened Monday saying DNA evidence is on their side.

"One of the gloves came back with DNA of James Davis inside and outside," prosecutor Manny Garcia told the jury. "She also tested the straw which had the defendant's DNA and she tested the [saw] and it came back with Stephen Perry’s DNA." 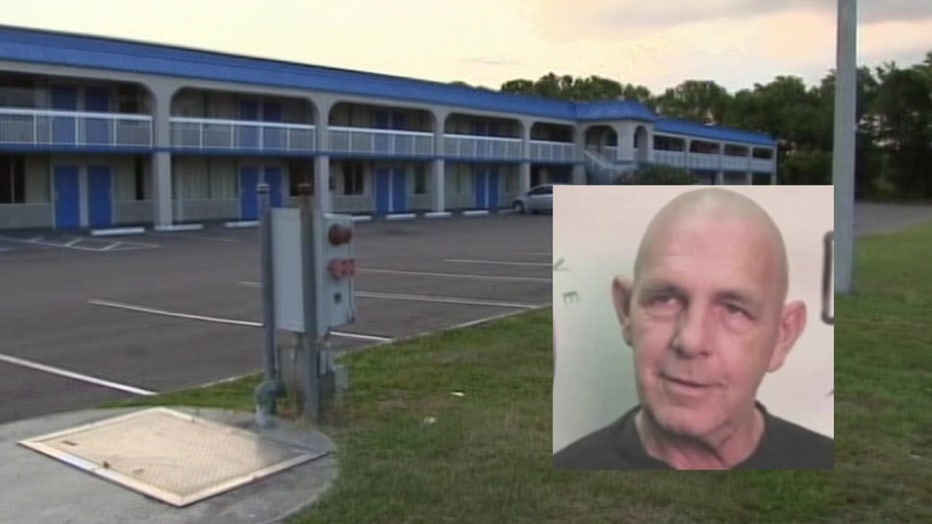 Days after perry was reported missing in May of 2010, police found his van abandoned in the parking lot of a Tampa motel.

Still, Davis’ defense says the evidence is circumstantial and not enough to convict. 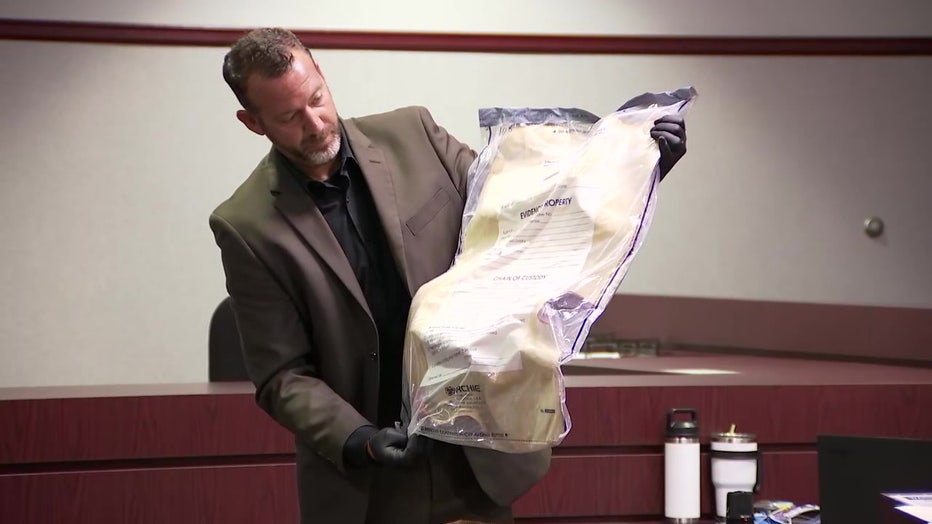 "I am going to come back to show you that there is not enough evidence here. There is reasonable doubt. It is all circumstantial. James Davis did not commit this murder," said defense attorney Anne Borghetti

The trial is expected to last up to two weeks.