ST. PETERSBURG, Fla. - The multi-vehicle crash that backed up traffic along Interstate 275 yesterday was the result of street racing, troopers now say.

According to an FHP crash report, it was around 2:30 p.m. Tuesday when a 34-year-old driver was racing another motorist along northbound I-275. The driver of the speeding car lost control near Roosevelt Boulevard and crashed into a van, then an SUV.

Both vehicles overturned; the driver of the SUV suffered minor injuries. The crash slowed traffic through the area for much of the late afternoon. 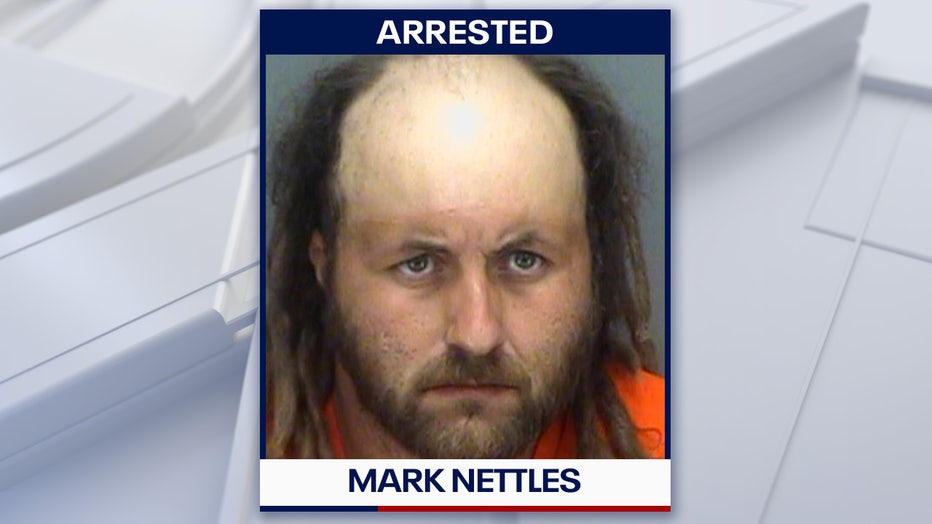 Photos from the scene showed the damaged black Dodge Challenger came to rest on the side of the road. The FHP report did not name the driver, who was charged with racing and reckless driving. However, jail records show that 34-year-old Mark Nettles of St. Petersburg was arrested on those same charges Tuesday afternoon; he bonded out later that night. 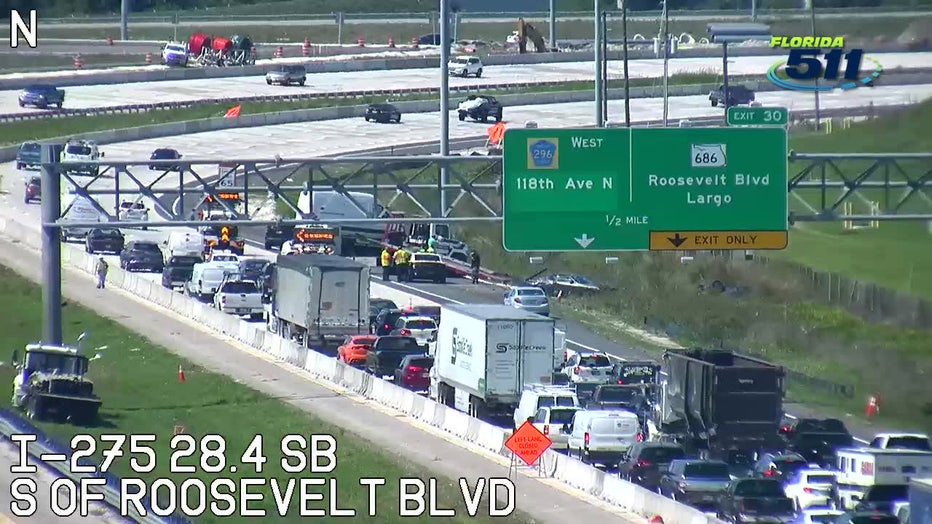 It’s the second such arrest in the area this week. This weekend, two drivers were charged with racing as fast as 130 mph across the Courtney Campbell Causeway. They allegedly told troopers they had been fasting all day and were eager to get to dinner.