Dashcam video from the Florida Highway Patrol shows Tuesday morning's chase and crash along I-275 in Tampa. The driver, who was later arrested, can be seen bailing out as troopers catch up.

TAMPA, Fla. - When a Florida trooper attempted to stop a vehicle, the driver fled and crashed into a semi-truck carrying milk, shutting down a major part of a Tampa highway during the morning rush hour.

Early Tuesday, the trooper noticed a 2017 Nissan Maxima heading west on Interstate 4 near Orient Road. According to the Florida Highway Patrol, the Nissan did not have its headlights turned on and the driver was tailgating another vehicle.

The Nissan was initially sitting on the inside shoulder. The trooper, suspecting impairment, tried to conduct a traffic stop, officials said, but the driver of the Nissan sped away. 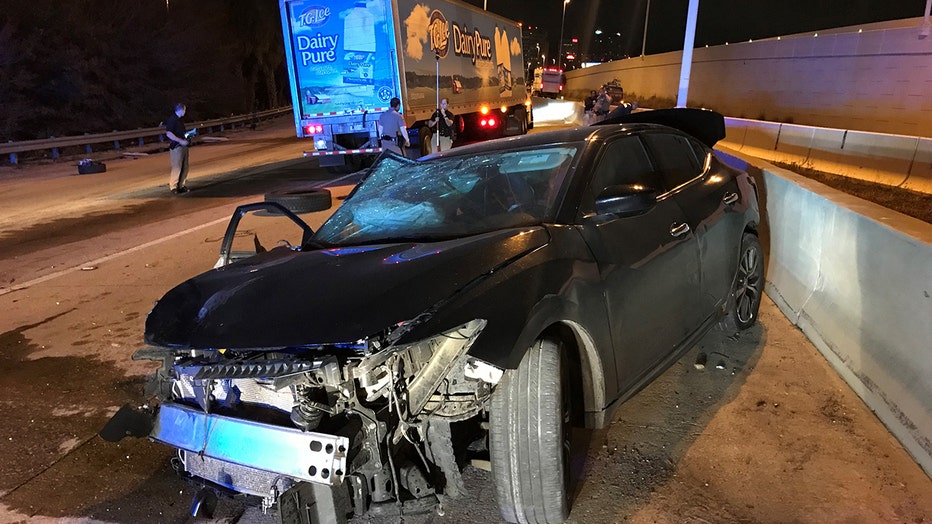 "The trooper gave chase at speeds in excess of 100 mph until the southbound exit ramp to I-275," according to a news release from FHP. Then, the driver, later identified as Willie D. Lloyd Jr., crashed into a tractor-trailer that was transporting milk. 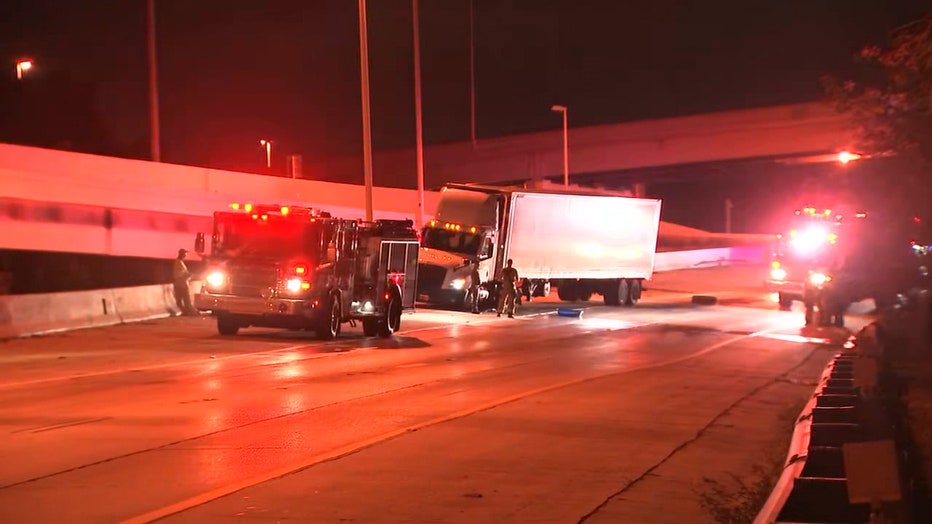 Troopers said Lloyd, who is from St. Petersburg, tried to run away from the crash but was taken into custody by another trooper. There were two female passengers inside the car – a 31-year-old from Largo and a 34-year-old from St. Pete. The Largo woman had serious but non-life-threatening injuries.

Lloyd and the St. Petersburg passenger had minor injuries following the crash. The driver of the semi-truck, a 44-year-old man from Orlando, had no injuries.

Inside the vehicle, FHP troopers found an open bottle of Hennessy, cash, a firearm, ammunition, and a pink slipper. 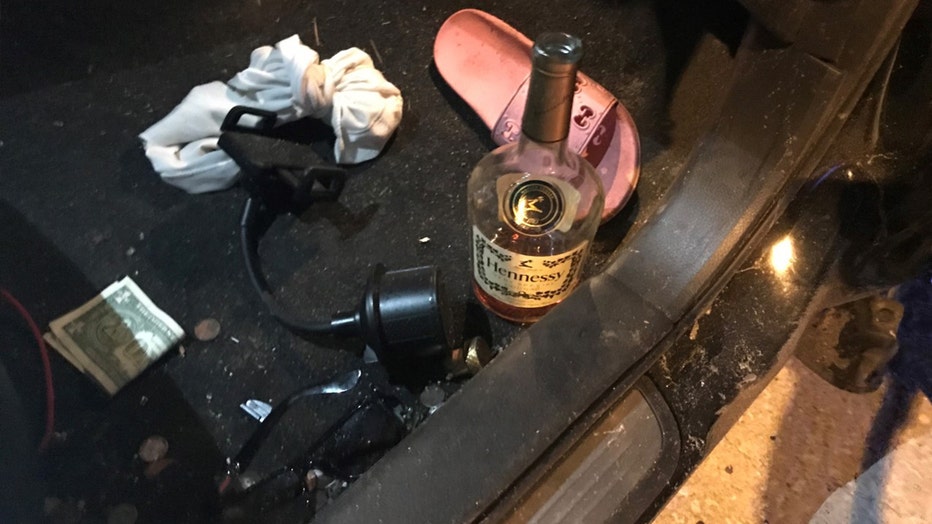 Lloyd was arrested for DUI and faces other charges including DUI serious injury, DUI property damage, fleeing and eluding, driving while license suspended, leaving the scene of a crash with injury, resisting without violence, and a burglary warrant from Pinellas County. 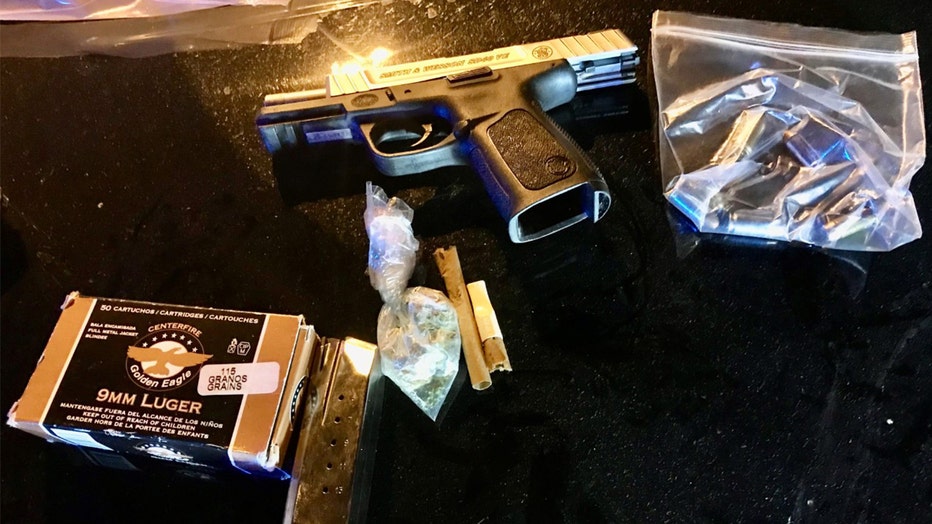 The ramp from the westbound lanes of Interstate 4 to southbound Interstate 275 was shut down following the crash, creating a bottleneck effect during the morning rush hour with traffic backed up for miles. The lanes reopened later Tuesday morning. 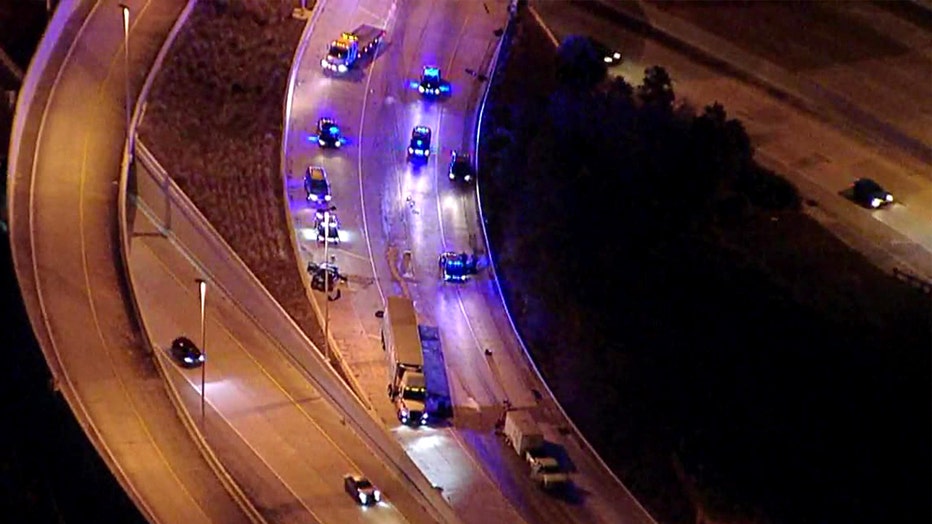