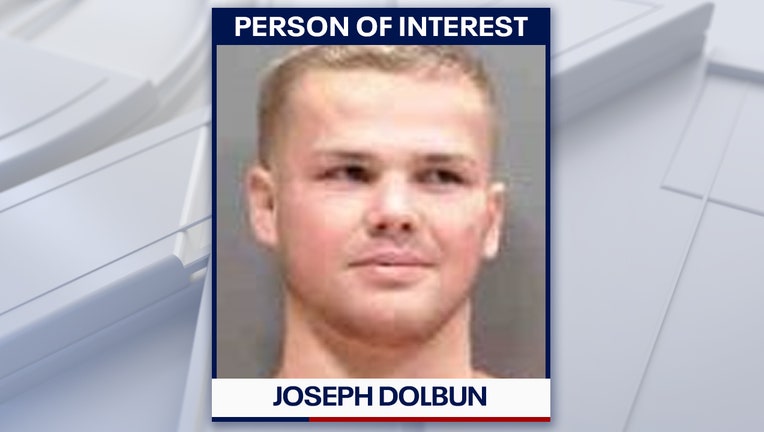 PORT CHARLOTTE, Fla. - A hit-and-run driver fled back in November after seriously injuring a motorcyclist in Charlotte County and troopers have identified the person of interest as a North Port man.

According to the Florida Highway Patrol, they are searching for 22-year-old Joseph Borisovich Dolbun, who lives in North Port.

The victim, who was not identified, had serious injuries and was taken to a nearby hospital. The hit-and-run vehicle was later determined to be a Honda Accord, between the years 2016-2017, and had a Pennsylvania license tag.

On Dec. 3, troopers said they located the vehicle at a Marco Island home. The owner was cooperative, they said, and had no obvious damage to the front of the vehicle. Investigators said they determine it was repaired.

Troopers said they learned a transporter company was hired to drive the Honda from the owner's Pennsylvania home on Nov. 12 to the Marco Island residence. The Honda was returned to the owner on Nov. 19 with no damage, FHP said. 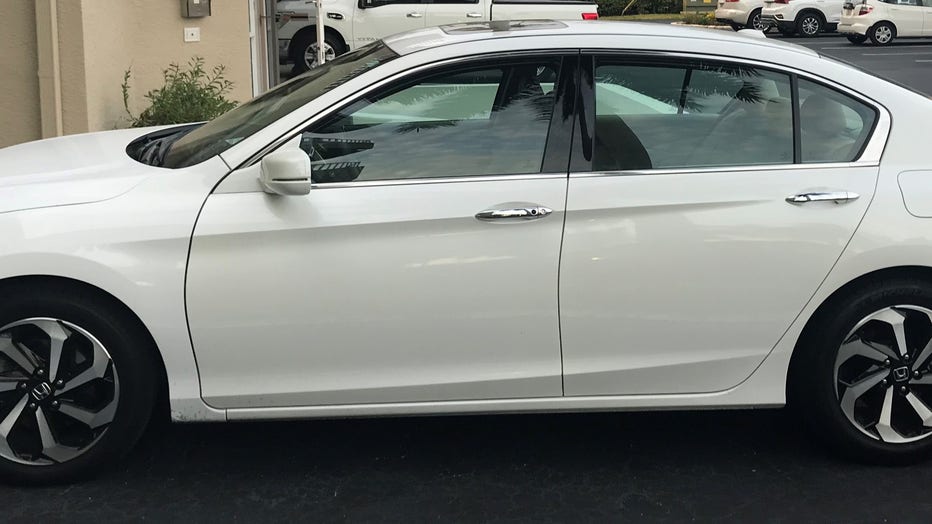 They later said it was indeed the vehicle involved in the hit-and-run. On Tuesday, they announced they are searching for the person of interest, Dolbun.