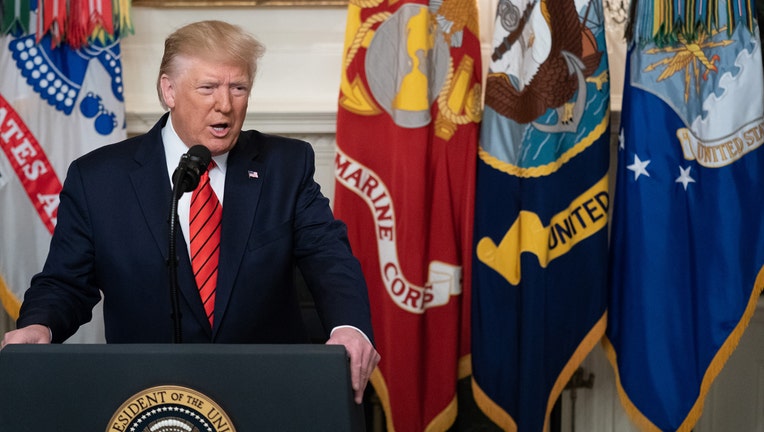 Trump said al-Baghdadi died while being chased down by U.S. forces in a tunnel, and that the ISIS leader was "whimpering and crying and screaming all the way." He then detonated a suicide vest, killing himself. Trump said three children who were with al-Baghdadi were also killed in the blast. Eleven other young children were taken out of the location uninjured, Trump said.