Social media ban is censorship according to Trump

Former President Trump filed a lawsuit against tech giants Wednesday because of his social media ban. 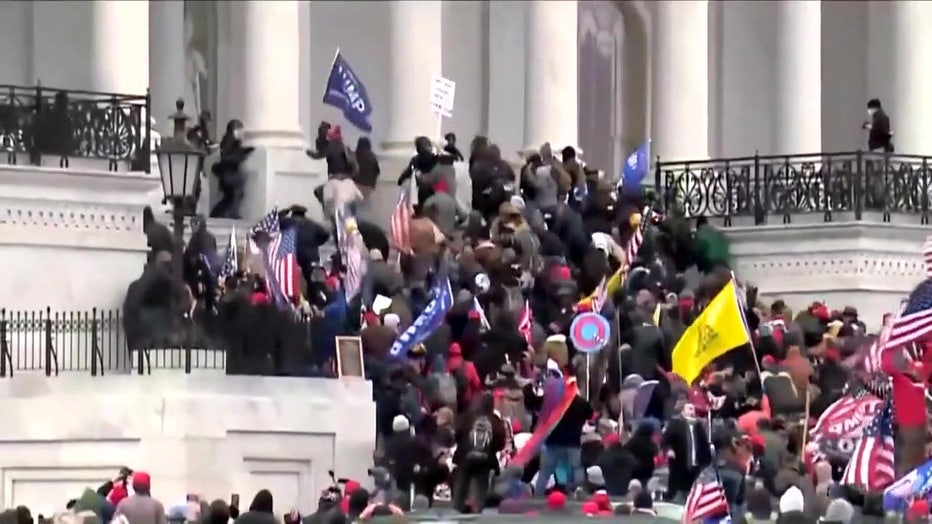 "I'm filing as the lead representative a major class action lawsuit against the big tech giants, including Facebook, Google and Twitter," he explained. "As well as their CEOs."

The suit asks the U.S. District Court’s Southern District of Florida to order an immediate halt of the social media companies censorship.

"We’re demanding an end to the shadow-banning, a stop to the silencing and a stop to the blacklisting, banishing and canceling that you know so well." 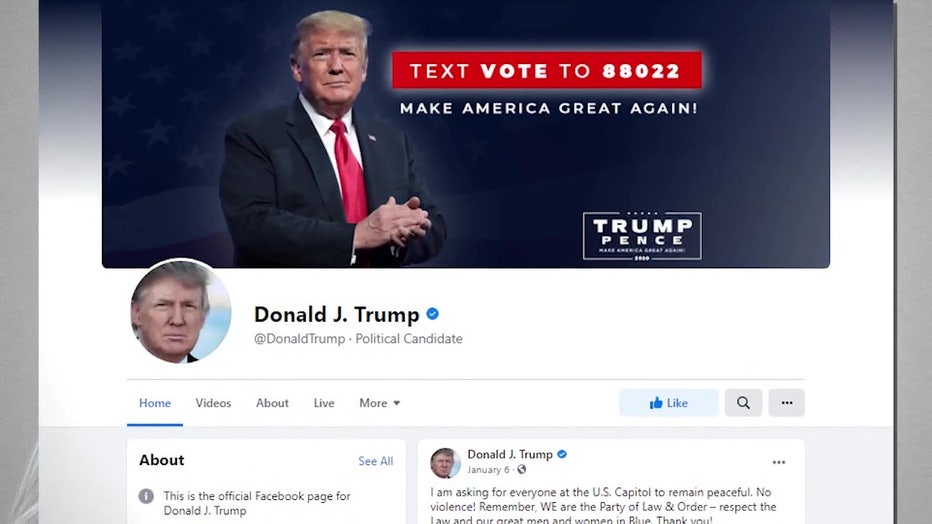 At the center of this issue is Section 230 of the 1996 Communications Decency Act, which shields companies like these from liability and lawsuits for content users post on their sites. It also allows social media platforms to moderate their services.

Trump has long argued that provision has been stretched far beyond its original intent, to the point of censoring free speech. In May of 2020, then-President Trump signed an executive order curtailing legal protections for social media platforms. President Biden revoked it this May.

The former president's lawsuit has to go to a judge for certification before it can proceed. 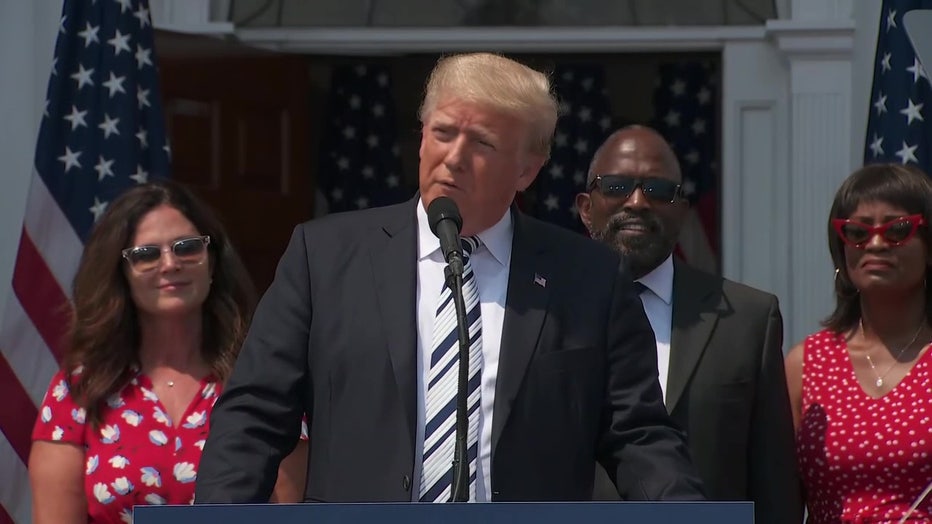 "I think it will be a very important game-changer for our country. It will be a pivotal battle in the defense of the first amendment and in the end I'm confident that we will achieve a historic victory for American freedom and at the same time freedom of speech," Trump said.

The lawsuit may face an uphill battle because the first amendment only applies to actions taken by the government.

Trump’s lawsuit will argue the companies’ actions amount to "state censorship," because they acted "in concert with federal officials," including officials within the Biden administration.