"When you have a person on a boat that really doesn't know what they're doing and three people jumped in the water without life jackets and she lost sight of them -- that's most likely a recipe for disaster and not a good outcome," Case explained.

The Coast Guard's 29-foot rescue boat stationed in Cortez along with the research vessel, Weatherbird II, both got involved in the rescue on June 20.

A woman called Manatee County's 911 from a boat and said her husband, her daughter and her daughter's boyfriend were all in the water.

In describing the search and rescue mission, Capt. Case said, "exacerbating this challenge was the fact that the lone person on board the vessel -- had no experience operating the vessel or the radio and was in a state of panic."

Sector St. Petersburg developed a search pattern and put out a radio call to all mariners.

"We hear emergency calls and distress calls all the time. We are very rarely in a position to help," the Weatherbird's Captain Brandon Baumeister told FOX 13, but in this case it was only a mile or so away.

Following the Coast Guard's coordinates, the Weatherbird shut off its engine and listened for voices in the waves.

"We had students looking out over the bow to make sure that we didn't run the guy over. You can't see from the wheelhouse down over the front of the ship," Baumeister added.

They heard the boyfriend's calls and pulled him to safety. "We realized that he was going to live and he was OK, at that point it was just a major feeling of satisfaction. I don't think any of us slept that night -- you know we were just very amped."

The Coast Guard's vessel located the other two, a father and daughter.

At Wednesday's ceremony, Capt. Case read one of the letters sent by the woman who called 911. "If not for the quick actions and amazing abilities of the Coast Guard and the Weatherbird II our family would probably not be here and able to continue a loving life," Case recited.

Coast Guard officials agreed, and bestowed certificates of merit to the Weatherbird II's crew members and meritorious team commendation's to the crew members from Cortez.

After the ceremony, Capt. Case summed it up like this, "we live to save people, that's what we do and so when something like this comes together -- we're just ecstatic." 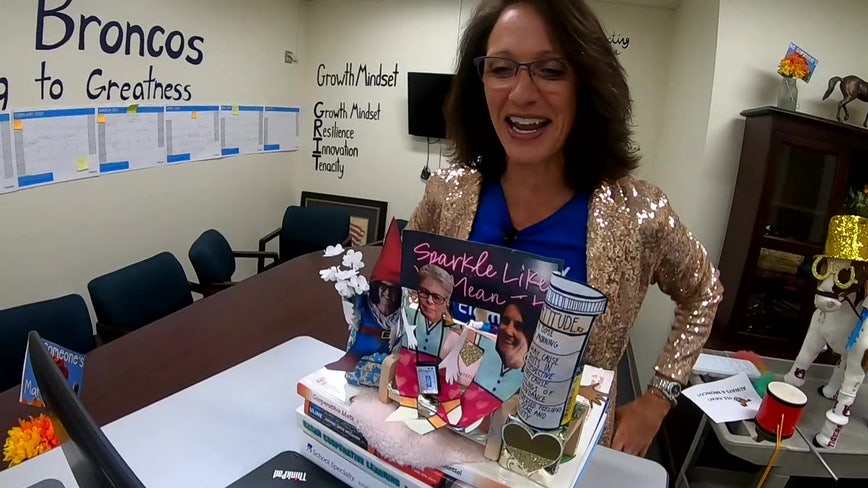