The Tampa Bay Underground film festival is meant to give movies, that otherwise might not be seen, a bigger stage. The festival starts Thursday, December 2 and runs through the weekend.

One local actress, Ashlyn Jade Lopez, is starring in two of the films, and has a third coming up on the Disney Channel.

Tickets to the Tampa Bay Underground Film Festival are available at tbuff2021.eventive.org. 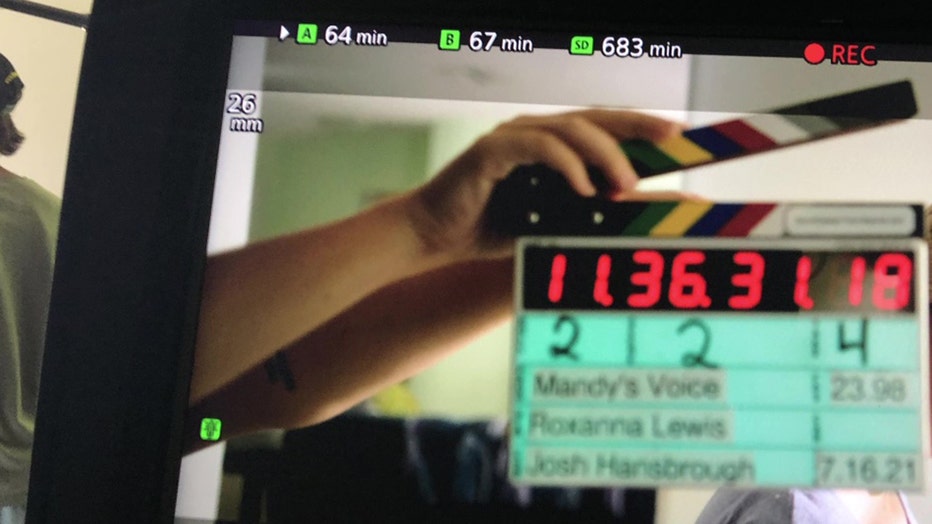