TAMPA, Fla. - It was the first stop when stars like Ella Fitzgerald came to town to perform on Central Avenue: Tampa’s Union Station.

“And this was the jumping-off point to Cuba,” explained Tampa City Council Member Bill Carlson.

People who came to catch steamships first arrived at Union Station, the iconic brick structure on the edge of downtown Tampa, built in 1912. Carlson and other preservationists have new ideas to bring new life to the historic building that still houses an Amtrak station.

The building was nearly lost in the 1980s when it was boarded up and virtually abandoned, but preservationists raised money and secured public funds, which resulted in the building’s restoration.

However, that 1999 facelift is now showing many cracks. The windows are especially in need of repair. 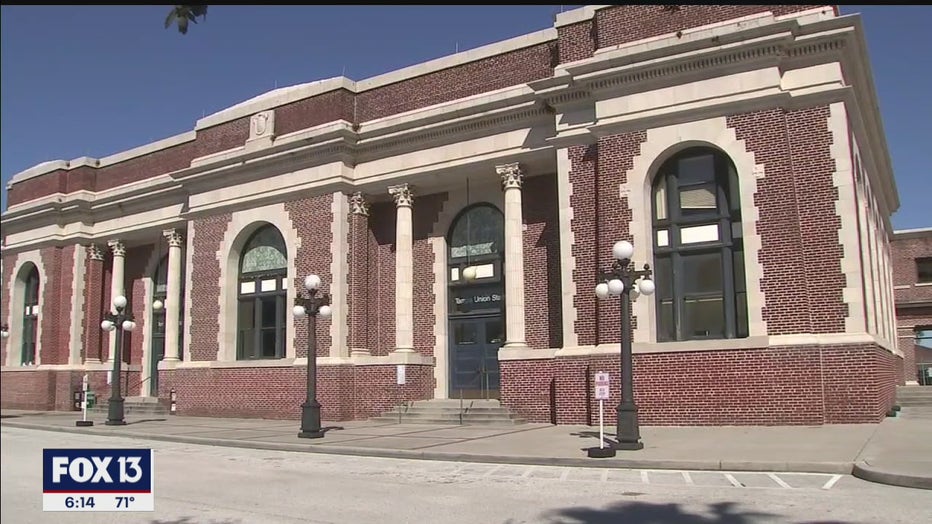 Jackson McQuigg of Friends of Tampa’s Union Station says preserving the station is more critical than ever.

“You have to go all the way to North Carolina to find a station of its sized that’s been preserved that continues to serve Amtrak passengers,” McQuigg said.

The newest idea to raise money for repairs is to turn part of the lobby into a coffee bar and rent space to business startups on the second floor.

Carlson says it would fit in with the station’s history.

“Why not give people the impression that we are a city that is friendly to entrepreneurs, and second, that we support historic institutions by keeping them up.” 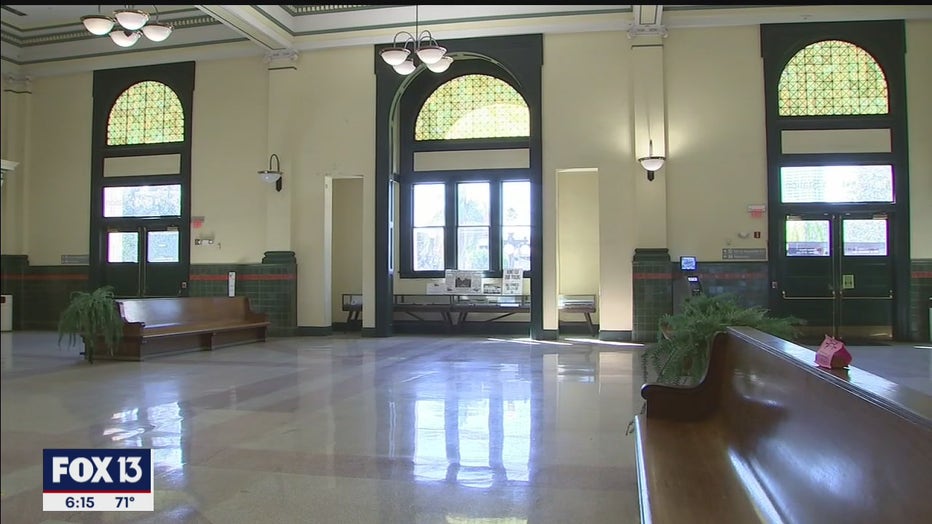 Some money is raised through renting the train station after-hours for special events. Amtrak service to Tampa is sparse, but the new Brightline, high-speed train could make Union Station its Tampa hub.

Those are even more reasons, preservationists say, to move forward with the coffee bar and workspace.

City staff members are reviewing the proposal. It won’t be cheap. They believe that replacing the huge windows will cost around $1 million.

Another restoration would be at least the third life for a building that’s offered a first impression of Tampa for more than 100 years. 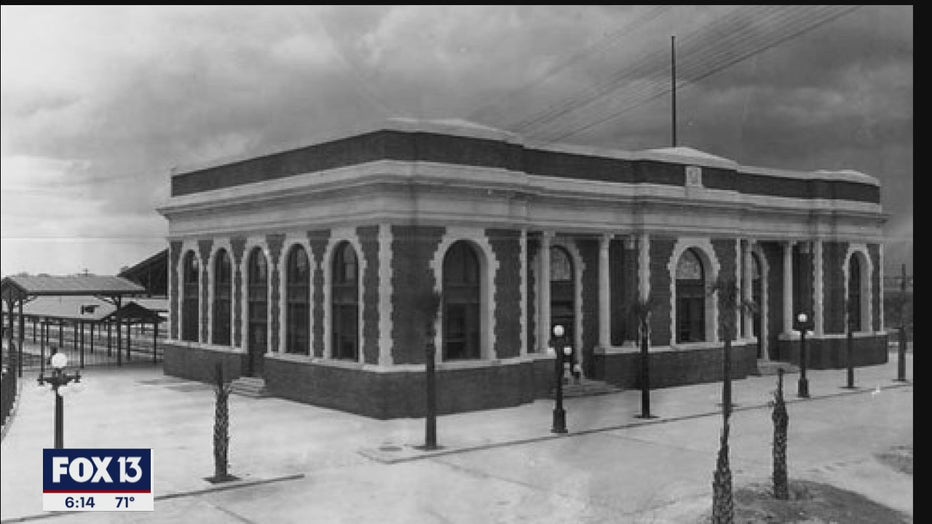 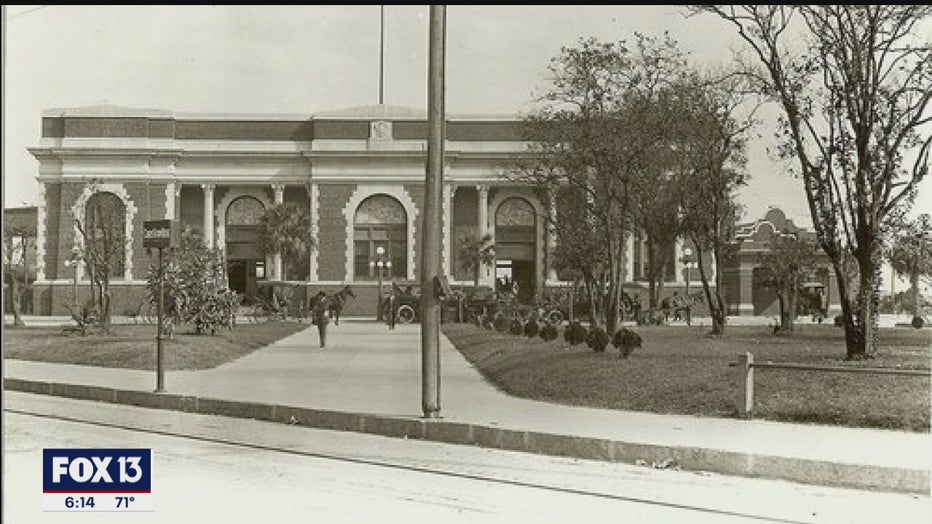