TAMPA, Fla. - Each year thousands of palm trees across the southeastern United States are killed by a mysterious disease that scientists have struggled to identify.

Now, a team of pathologists at the University of Florida Institute of Food and Agricultural Sciences (UF/IFAS) has made a major breakthrough in detecting Ganoderma zonatum, a type of fungus that causes deadly Ganoderma butt rot in all 65 species of palm trees.

Dr. Braham Dhillon and his team have developed a DNA-based diagnostic method of detecting the fungus in palm trees well before symptoms of disease appear.

"Ganoderma zonatum is like a silent killer. It infects and does the damage before you even know it's there," explains Dhillon.

Trees infected with Ganoderma zonatum show few symptoms before suddenly dying off. Prior to the researchers' discovery, a palm could not be diagnosed with Ganoderma butt rot until a basidiocarp (a hard, semicircular growth also known as a conk) formed on its trunk, or unless internal discoloration of the trunk were found after a palm was cut down. 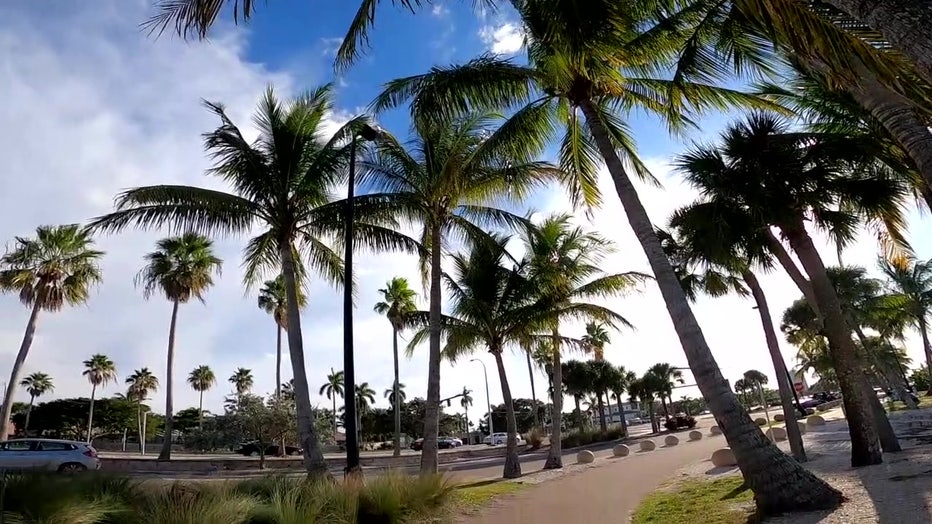 The conk produces millions of spores that become airborne and infect nearby trees. Dhillon says the new detection method will give infected palms a fighting chance.

"It's a lethal pathogen, but it's slow moving. That's the plus point. It's not going to take out everything in a grove or yard instantly. There is time," says Dhillon. "If can we detect it early, that would provide us a sufficient amount of time to do treatments and manage the disease."

Dhillon and his team are now testing chemical and natural treatment options.

"We know the fungus infects a tree through the roots," explains Dhillon. "We can test whether the pathogen is present in the soil, and then we can treat the soil either chemically or heat treatment with what is called solarization. In Florida it gets very hot, so you can cover the soil with mulch or with plastic mulch and let the soil heat up. In the lab, we have done studies where this pathogen, or any of these pathogens, don't grow over 45 degrees Celsius [113 Fahrenheit]."