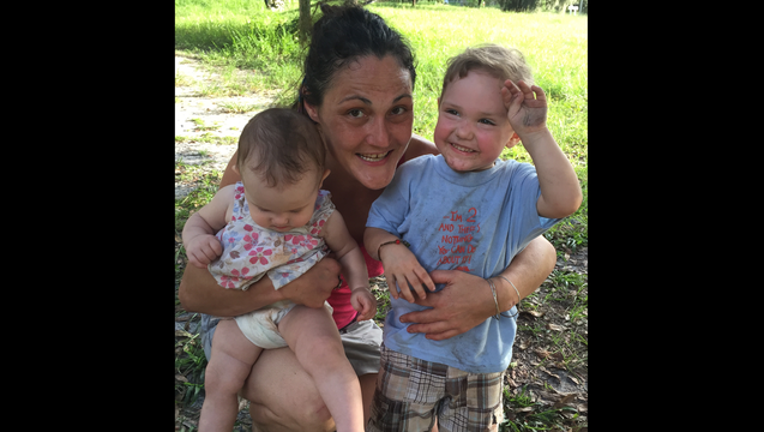 They have since been placed in protective custody pending further investigation.

No criminal charges had been filed as of Sunday night.

Two-year-old Devon Whitley and one-year-old Paisley Whitley could not be found Thursday when Child Protective Services went to check on them at a home on 77th Street East in Palmetto.

Deputies say the father indicated that the children were with their mother out of state - but repeated attempts to verify that information have been unsuccessful.

The father is David Wayne Whitley and the mother is Amanda Gates.  Anyone with information on this case is asked to the MCSO at 941-747-3011.