From amateur to pros, path to US Open is open to anyone

VALRICO, Fla. - A wide range of golfers can be found at US Open Qualifying Tournaments like the one held at Buckhorn Springs. Naturally, there are pro status holders like tournament winner Winton Munch.

"I looked at my caddie and said 'let's do something crazy here," Munch told Fox 13 Sports after catching fire at the right time. "I just had a field day. (I) made everything I looked at."

There are also amateur status holders like Miles McConnell. McConnell is a Brandon native, a member at Buckhorn, and the GM at Jackson's Bistro on Harbor Island.

"I'm 54 now, but I still feel on a good day I can compete with some of these young guys," McConnell said after a decent round that unfortunately ended in three straight bogies. "It's just fun for me to give it a try."

Meanwhile, Marc Dull, who owns his own lawn service and landscaping company, use to hold pro status but says he's played better after becoming an amateur. 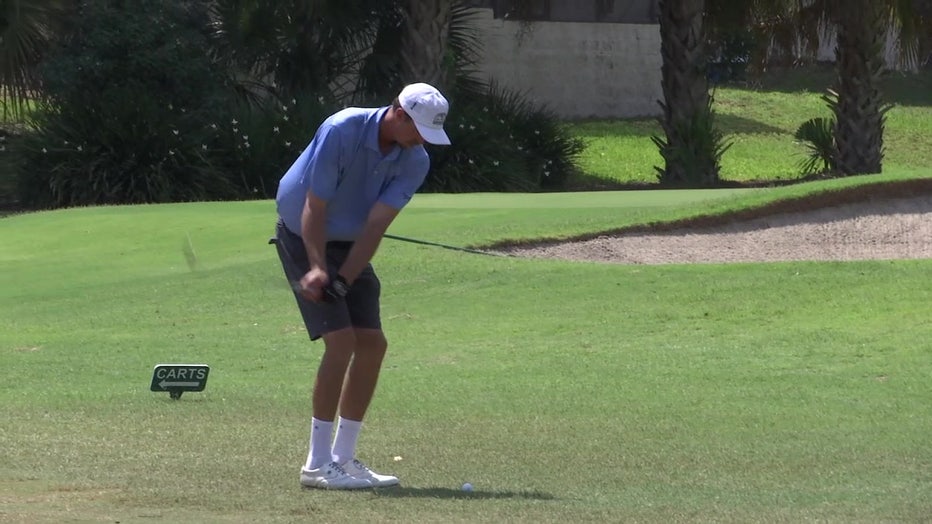 Dull and McConnell didn't qualify, but the winner of a tournament like this is only part of what makes it special. It gives players, assuming they're good enough, the path to play in a major tournament on the PGA Tour.

"It's the most democratic golf tournament of the year," Dull said of the US Open. "If you play well enough, you can get in." 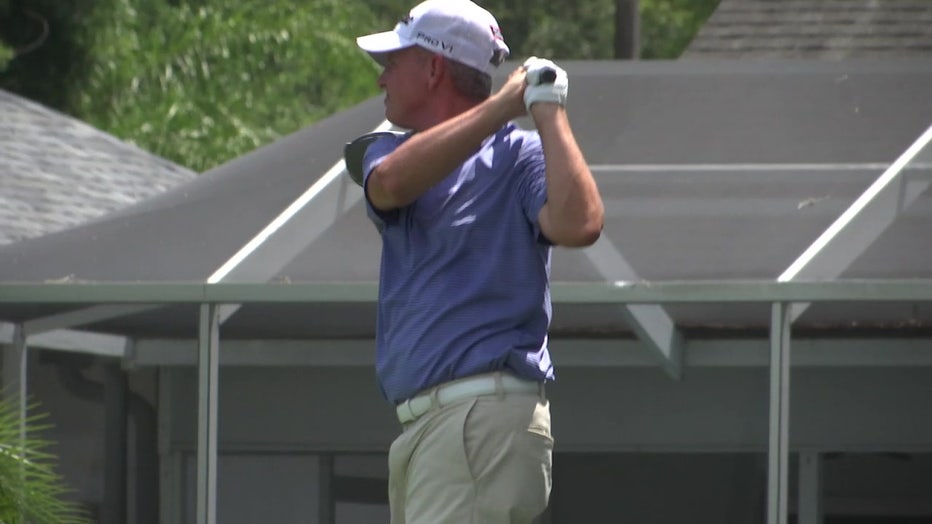 "It's the biggest dream of any one of us that wants to play professional golf," Munch added. "It's our one opportunity to play in a major without having tour status."

Let's put it this way: if a movie were to be made about an underdog golfer, it would start here.

"It reminds me more of Tin Cup," Dull shared. "He's nobody, just a driving range pro. He was just a good golfer, and said 'I'm going to try to qualify,' and he was good enough to play."