TAMPA, Fla. - The definition of "golf powerhouse" isn't quantifiable, but the University of South Florida men winning their fifth AAC Conference Championship speaks for itself.

The man at the helm of it all is head coach Steven Bradley, who was just named AAC Coach of the year for a fifth time as well.

"We've been really lucky with the recruits we've had here," Bradley said. "We set up some harder practices that keep them challenged and keep them humbled a little bit. They leave a little frustrated, but also wanting more."

Coach Bradley built the USF men's golf program the same way any college coach does: recruiting. Coaches will focus on a portion of their respective state, and/or a region of the country. Bradley's focus is all around the world.

For example, sophomore Albin Bergstrom won the conference individual championship by three strokes. He came to USF from Sweden, seeking a warmer climate. 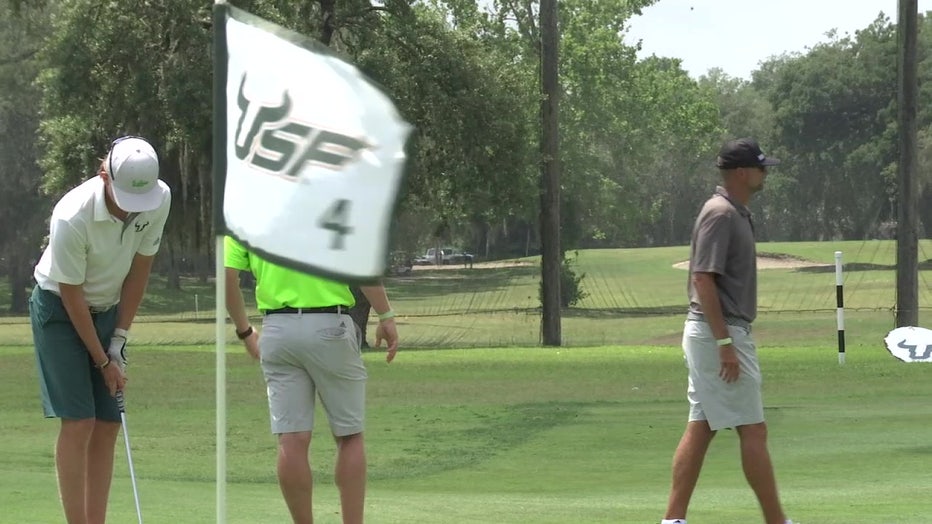 "My goal was to be able to play golf the whole year," Bergstrom said. "I'm from Sweden (where I) can only play golf in the summer."
Bergstrom is one of five international players making up the Bulls' nine-man roster. Also representing the squad are Germany, South Africa, Taiwan, and Thailand.

"My three roommates are from Germany, Cape Town, and Sweden," Sophomore Luke Gifford said. "I'm the only American, which I think is pretty cool when I finish and look back on it."

Bradley admits overseas recruiting isn't an emphasis of his, but there's no denying the benefits of having such an internationally diverse roster. 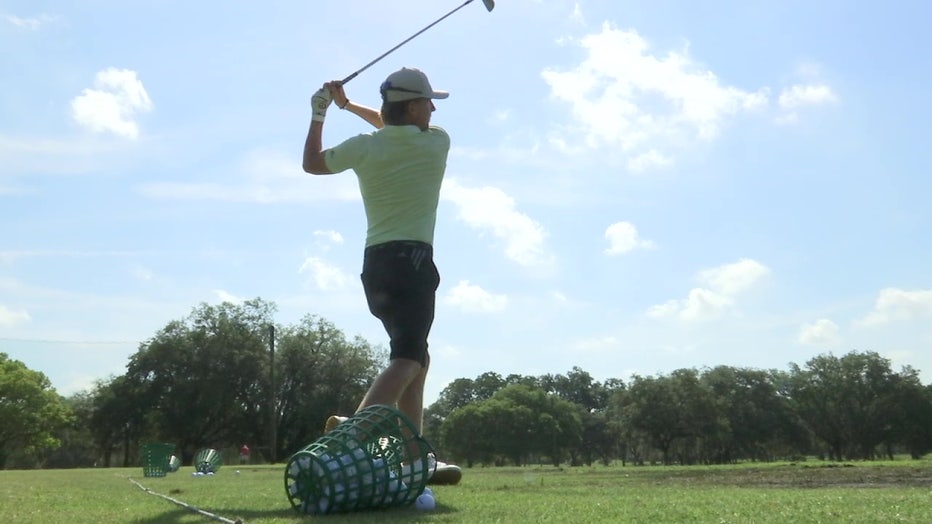 "They are all so different, but they come here and for the year they're united with one goal."