TAMPA, Fla. - Decades of development and years of research, led by University of South Florida distinguished professor Yogi Goswami, are now culminating at the perfect moment in history.

"This pandemic has told us we have certain risks that we have to reduce and this technology does just that," offered Goswami.

The technology is inside an air filtration device called the Air Pro RX. It's produced by Molekule, a company Goswami co-founded.

He claims it goes further than current air filters on the market, which simply capture large particles in the air.

"When it comes to microorganisms, like viruses, you don’t want to just capture them. You want to destroy them and that is what this technology does," he said.

He says a special UV-A light helps cause oxidation that kills pollutants, like bacteria and viruses. 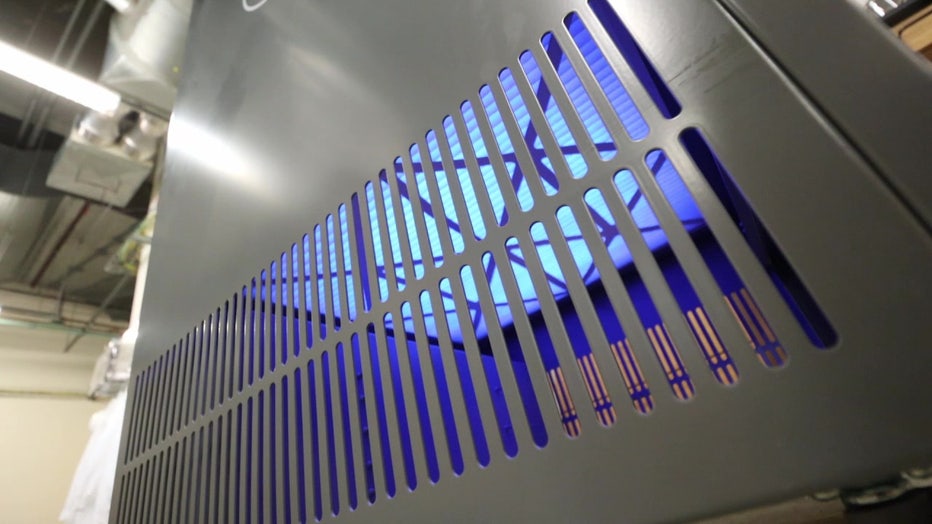 "As they pass through the catalytic filter or the PECO filter, they get destroyed and what comes out is disinfected air," Goswami said.

Third-party research has shown the device removed 99.999% of a proxy virus for the coronavirus, meant to mimic the real virus.

"You can use them is areas where you don’t want to take any risks, like schools, grocery stores, and airports," he continued. 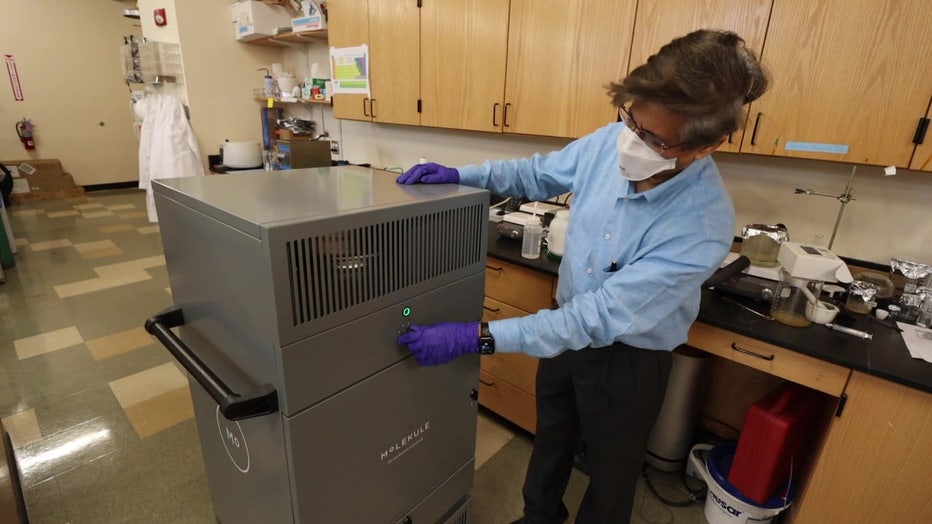 After getting FDA clearance, the machine hit the market last week. Goswami believes it will become the standard in air purification systems.

"When people start using this technology, they won’t go back to simple air filtration again," he said.

The company has donated $20,000 worth of equipment to USF Health.