TAMPA, Fla. - A University of South Florida engineer made international headlines this month for his part in a 78,000-year-old discovery in Kenya that uncovered the oldest evidence of a grave in Africa.

May’s cover of ‘Nature’ magazine features a 3-D imaging reconstruction of bone fragments that are thousands of years old from a 2017 excavation.

"We can separate different densities of the material. We can see what was just oil, sand, stone and bones," said Jorge González García, a USF 3-D applications engineer who is based in Spain.

Gonzalez said the bones are of a 2½- to 3-year-old child, and the images show the oldest evidence of a person being buried as they would today.

"That is a really important find because it speaks to our humanity. It speaks to what was going on with this deliberateness of placement of the burial," said Lori Collins, researcher and co-director of the USF Digital Heritage and Humanities Collection. 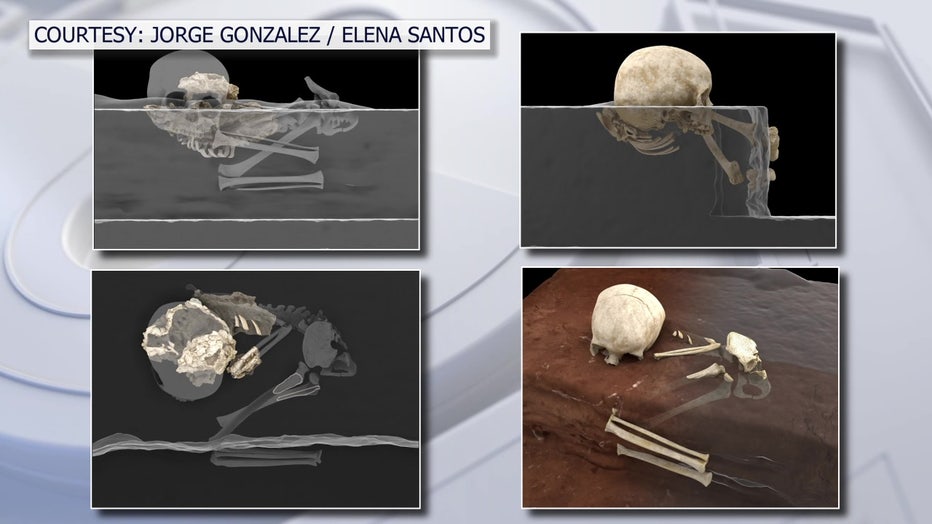 Collins is part of the university’s 3-D imaging team and explained how it works.

"That group actually did the micro CT scanning, collected that data using an x-ray technology you would use on humans, for example, to find a tumor," said Collins.

The scanners and cameras are all used on local projects too, and USF researchers explain why that documentation matters for the bigger picture.

"Without that 3-D data, you can’t really visualize and understand when you’re looking at fragments and pieces," said Collins. 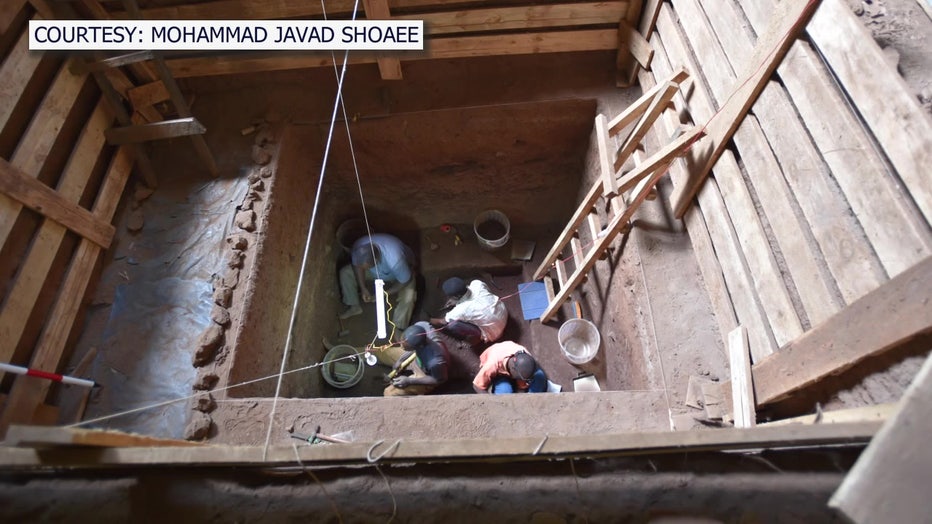 Researchers said looking at the whole image helps science and the public. It helps preserve history and cultural heritage.

"When we lose a site, when that house is gone or when that monument is gone or that burial is removed, we’ve lost the context. We’ve lost the understanding of it perhaps, and in many cases, we lose the meaning of a place," offered Collins.

So 3-D imaging things like 78,000-year-old bones helps deepen how we understand the world.

The discovery also made it into National Geographic, the Smithsonian magazine, and other major publications. The international team of scientists first discovered the burial site in 2013 and then excavated to expose all the bones in 2017.