ST. PETERSBURG, Fla. - Though it's an icon on Corey Avenue, Beach Theatre’s doors have been closed for nearly a decade, but renovations are underway at the beloved landmark thanks to a new owner and a non-profit.

Inside, it is like time stopped in 2012 when a large popcorn cost $4.  There are cobwebs in the corners, and everything is covered in a thick layer of dust.

"It was literally like somebody had closed the door left for the day and didn't come back for nine years," said Shana Nichols, executive director of the Beach Theatre Community Foundation.

Five months ago, the property was purchased by Christopher Scott with the goal of saving a piece of history.  But the 82-year-old building was showing its age.

"The roof had leaked and there was water dripping all through onto the chairs from the ceiling," Scott explained.  "It has a very musty smell. Very dirty and damp."

Scott got to work right away, fixing the roof, forming a non-profit, and giving the community a say in how the old movie house should be revitalized. 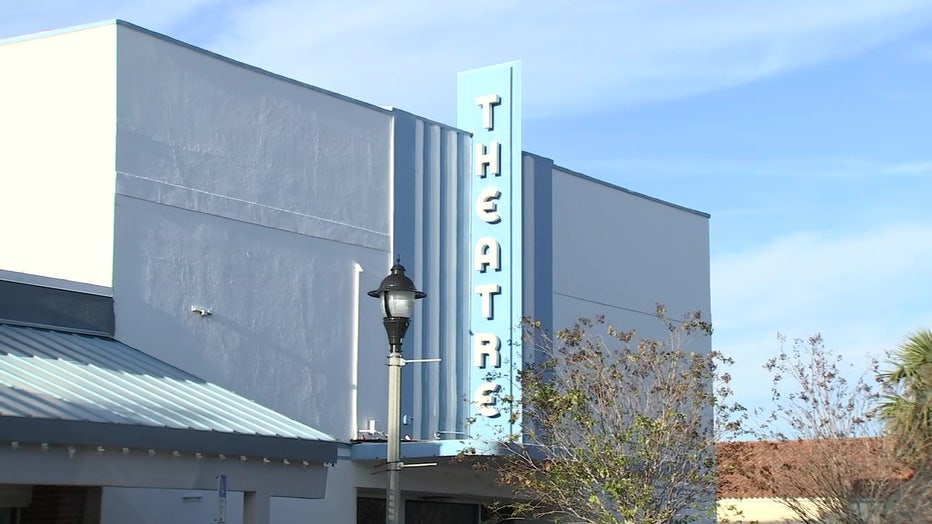 "The majority of people responding were asking can we make it into a movie theater again, a cinema, people asked for live theater, people are asking if we could put on bands if we could have comedy acts," stated Scott.

And that is the vision, to bring the beach theatre back to life.

It is an extensive restoration, and there is a fundraiser to help pay for some of the work.  Crews have already started fixing the floors, walls and ceiling, and plans are in the works for renovating the concession and lobby areas, as well as technical upgrades.

"Getting a pack of Twizzlers and coming to watch a movie here with the family," recalled Clara Picard. 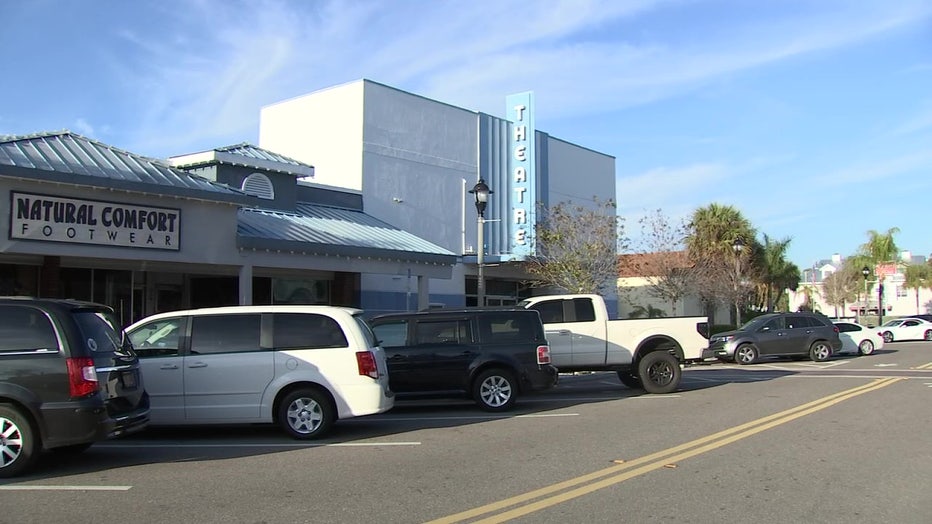 People in the area have fond memories of the theater over the years.  There is lots of interest and optimism about what could be in store for the venue's encore performance.

"Just seeing it sit empty for so many years just broke my heart because it held such memories," said Colleen Horan.  "Plus it brought life to the community. And so to have it back is so exciting."

The goal is to have the Beach Theatre back up and running by early summer.

LINK: Learn more about the theater's renovations at https://www.spbeachtheatre.org/.